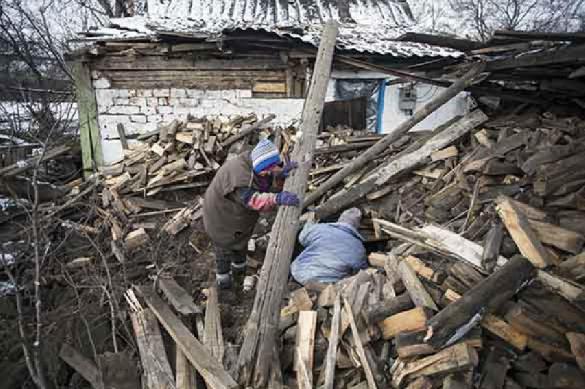 Today, September 26, from the very early morning, the nationalists of the Kyiv regime have been shelling Gorlovka.

From the shelling of punishers APU two children were injured, the shell destroyed the apartment where they were. By a happy coincidence, the children miraculously survived.

About this writes the publication “Russian Spring” with reference to the mayor of Gorlovka Ivan Prikhodko.

The fire is being waged in the center of the city – houses on Lenin Avenue are destroyed. The trolleybus line has also been cut off and a public transport stop has been mangled, the mayor summed up.

In Horlivka, a shell destroyed an apartment with children

How to help a pet during fireworks, said the veterinarian