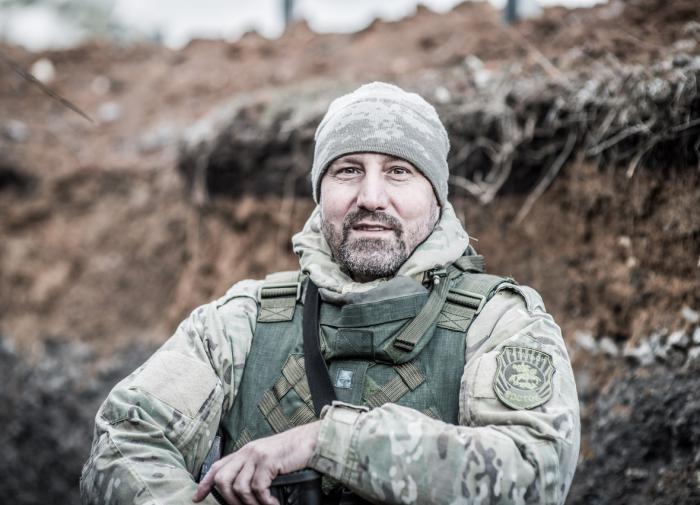 The restriction of Russian tourism by Europe can be regarded as preparation for mobilization in the Russian Federation. These conclusions were made by the battalion commander of the “East” as part of the Ministry of Internal Affairs of the DPR Alexander Khodakovsky. Border closure and the complication of the visa regime could come true by planned actions.

“Let me be a little ironic… I don’t believe in all sorts of conspiracies and conspiracies in vain – after all, there is something in this conspiracy theory. Look: Europe is raising the issue of limiting Russian tourism, complicating the visa regime – as if they began to prepare for our mobilization even before us,” Khodakovsky writes in his blog.

The world government prepared a plan in advance, according to which Europe was ordered to close the borders for the Russians and this happened before partial mobilization, the commander notes.

The director of “Mary Poppins” wanted to see Vertinskaya in the lead role, not Andreychenko