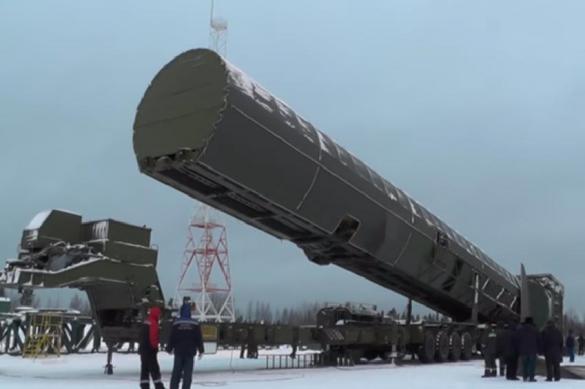 Britain should try to achieve peace, not stir up conflict in Ukraine. This opinion was expressed by the author of the article in Daily Mail Peter Hitchens.

He questioned what the UK’s interest in Ukraine is and why the UK is sending arms and equipment there despite its own budget being “stretched to its limits” and the British military already short of men, money, and equipment for many years. years.

The journalist believes that the conflict in Ukraine has already brought the world very close to a real nuclear war.

From the words of the President of Russia Vladimir Putin about the use of nuclear weapons, considering them a bluff, it would be foolish to brush aside, Hitchens concluded.

Why do cats love us less than dogs?

Two killed in attack on hotel complex in occupied Melitopol