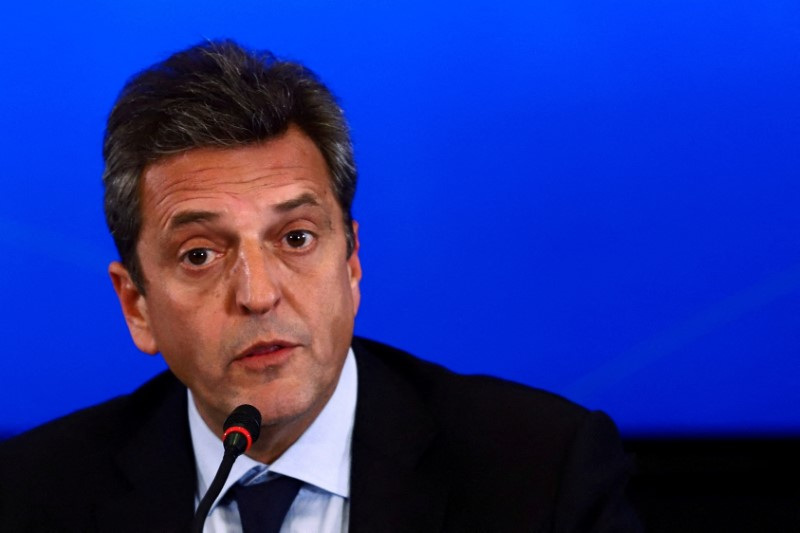 The Government is preparing an imminent announcement on the negotiations initiated by the Minister of Economy, Serge Massawith the paris club.

The official himself could give details about the progress of the dialogue in an act that he will lead this noon in Escobar together with the Secretary of Industry, Jose Ignacio de Mendiguren.

At this time, a mission of technicians from the Ministry of Economy is in Paris to try to close the details of the agreement to refinance payments for around USD 2,000 million with the group of creditor countries. The head of advisers to the Ministry of Economy Leonardo Madcur and the director of INDEC and adviser in international financial relations Marco Lavagna contact with the men of Emmanuel Moulinpresident of the Paris Club and also secretary of the French Treasury. 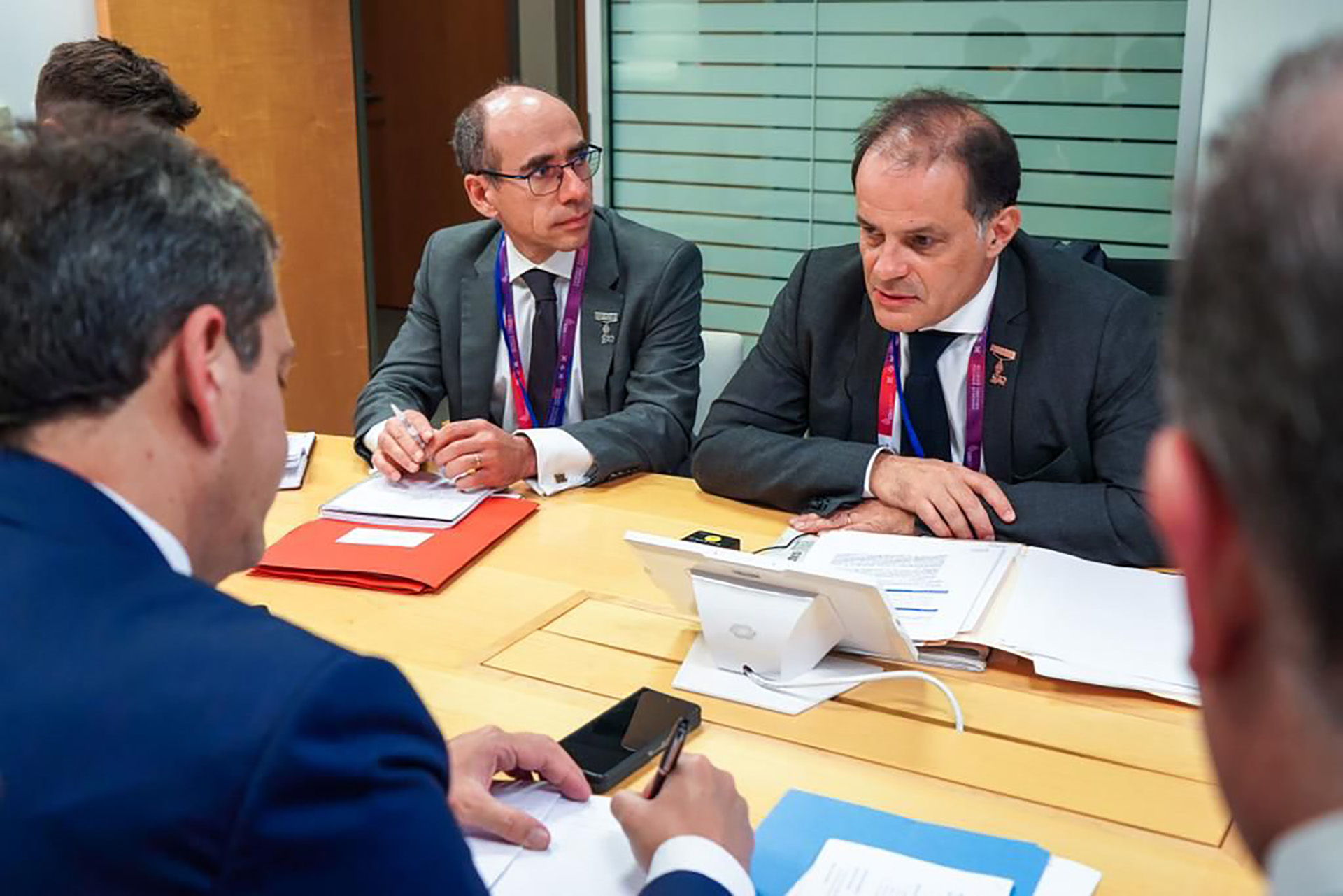 Massa intended to travel to the French capital yesterday and today. But delays in the technical details of the agreement led to his visit being postponed until next month. Instead, it was his advisers who traveled.

One of the central issues discussed by the parties these two days is the high interest rate to which the debt has been updated in recent years and that the economic team seeks to reduce significantly. The formula enabled in the agreement signed in 2014 by the then Minister of Economy Axel Kicillo led to an update of 3 Y 4.5% annual in the first years of validity of the payment agreement.

It also provided for a window of two more years to cancel outstanding balances such as those generated from 20019, although with a considerable additional cost. The interest at which that amount was updated became 9% annual, double the rate it had until that year.

It may interest you: Paris Club: the negotiation has started and the Government seeks to lower the rate to pay the pending USD 2,000 million

Thus, the $1.9 billion that remained unpaid five years after the agreement was initialed advanced to more than $2.4 billion for that interest that began to run. A part of that balance was returned in two tranches by a “bridge” technical consensus reached by the then minister Martin Guzman until finding the underlying solution, that is, what is being negotiated at this time. Some $227 million were paid in July 2021 and others $188.5 million last February.

The other key point that was discussed in the negotiation was the term of return of the remaining balance and at what moment the transfers will begin. The International Monetary Fund, in an estimation of the sustainability of the Argentine debt, projected that payments to the Paris Club should resume in 2026that is, with a grace period of just over three years, a scheme similar to that of the Extended Fund Facility (EFF) itself.

The Government seeks to extend terms and lower the rate of some USD 2,000 million remaining of the debt with the Paris Club

The approval of the second review of the current program with the IMF, which was formally finalized on October 7, was key to advancing the negotiations, since for the Paris Club it is a basic condition to evaluate the performance and policies for the refinancing of Argentina’s debt with said multilateral organization.

Income tax: the Government published the decree that establishes the increase in the non-taxable minimum
“Productive disaster”: a report assures that the wheat harvest will be the worst in 12 years
Obstacles to accessing the dollar: the debt of companies for imports reached a record level