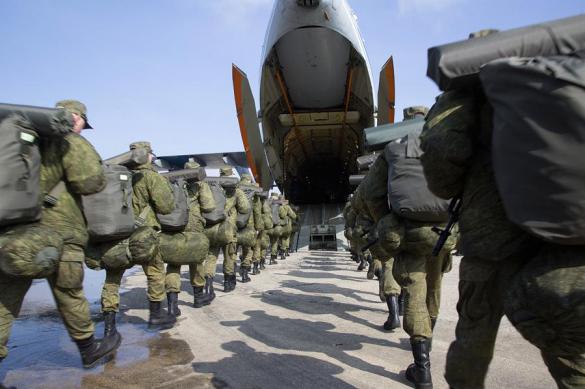 Head of Crimea Sergey Aksyonov said that today, as part of partial mobilization, his son was drafted into the Russian Armed Forces to participate in a special operation in Ukraine.

“The law is the same for everyone, there are no differences. Today my son was drafted. Already in the morning I went to the unit on the territory of the unit. I am proud of my son, he will defend Donbass,” he stressed.

Previously secretary of the general council of the party “United Russia” Andrey Turchak announced the consideration of applications from four State Duma deputies with a request to send them to the special operation zone in Ukraine.

Rammstein did not come to the village, but Wacken will take place without them | Culture and lifestyle in Germany and Europe | DW

Abandoned by everyone, Boris Moiseev was dying in agony, and there was no one around