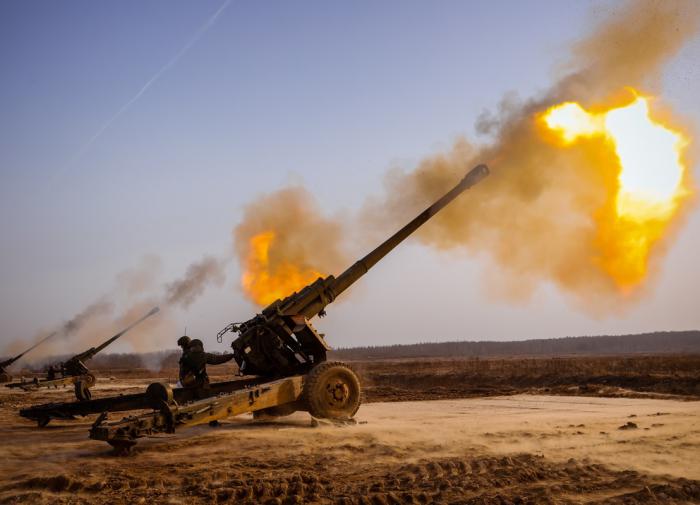 Deputy Minister of Information of the DPR Daniil Bezsonov commented on the situation developing in the zone of the NWO. In his opinion, new sections of the front may appear in the near future due to the impending offensive of the Armed Forces of Ukraine. He noted that the actions of the enemy are ingenuous, but NATO intelligence services help them. In spite of serious lossesthe Ukrainian army is not retreating.

According to Bezsonov, front-line settlements should be prepared for defense, since urban battles are expected. He stressed that it is necessary to stop the enemy immediately and explain to the commanders what is the meaning of hostilities.

The latest news about the situation in and around Ukraine on September 29, 2022: the White House began to make excuses for undermining the Nord Streams, in Kyiv they were engaged in the “reform” of nuclear energy