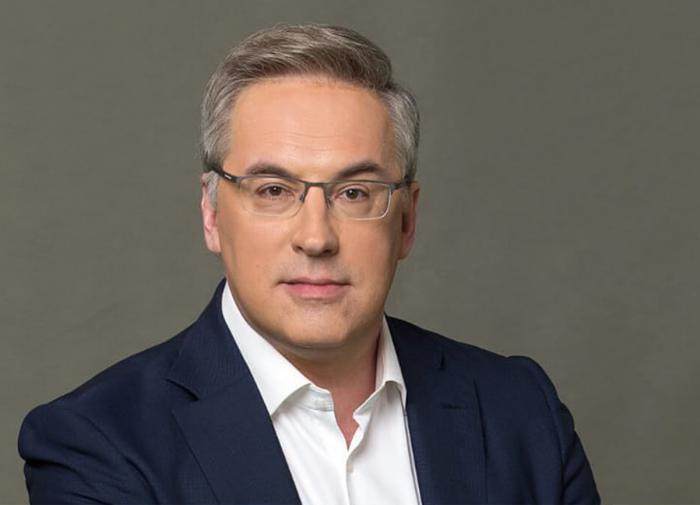 If Kyiv decides to strike after the referendums, Russia’s response could be extremely harsh.

TV presenter announced Andrey Norkin and called the steps that Moscow can take in the event of nationalist attacks APU to the liberated territories.

According to him, all this will mean the cessation of gas supplies to the EU, however, this can be done without partial mobilization. Norkin also specifically noted that this is not official information, but for now it’s just an “information leak”.

New Yorkers scared of instructions in case of a nuclear explosion