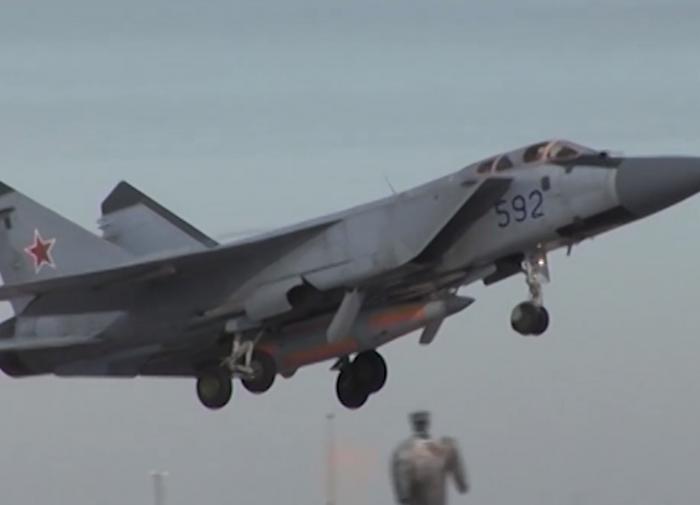 Russia will not hesitate to respond if the Armed Forces of Ukraine strike at places where referenda are being held in the DPR, LPR, Kherson and Zaporozhye regions.

The publication “Voyennoye delo” recalls that the referendums are being held against the backdrop of a special operation in Ukraine, and the Kyiv authorities are afraid that the RF Armed Forces may use hypersonic weapons, hitting them on Ukrainian decision-making centers. Such concerns were expressed by several Ukrainian media at once, citing informed sources.

And these fears are not unfounded, the response of Russia in the event of a strike by Kyiv on the places where referendums are held will be quick and accurate. If the Kyiv authorities decide to attack, Russian Kinzhal missile systems will be sent to the decision-making centers in Lvov and Kyiv.

The West intends to turn Ukraine into a nuclear test site

We help the Armed Forces of Ukraine, we believe in our bright future, which we deserve