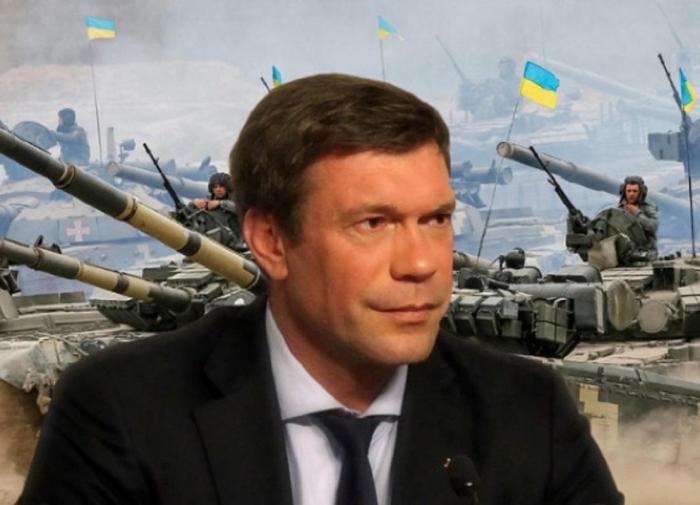 Deputy of the Verkhovna Rada of four convocations Oleg Tsarev told what would have happened if the NWO had not started. He shared his opinion in an interview with Ukraina.ru.

“I think if a special military operation had not started, then sooner or later they would have tried to make Ukraine a nuclear power, because the conflict was already full-fledged between Russia and Ukraine,” he said.

Tsarev believes that now it is impossible to form the nuclear potential of Ukraine at the same level as that of Russia. However, provoking the Russian Federation to use nuclear weapons in response is a real task. He noted that this is unlikely to happen due to the inappropriateness of such a task.

Armed forces of Ukraine shelled seven settlements of the DPR

The legendary Depeche Mode will return with a new album and tour. The musicians refused a concert in Russia for the first time since 1998

Missing Kristina Orbakaite showed up where no one expected