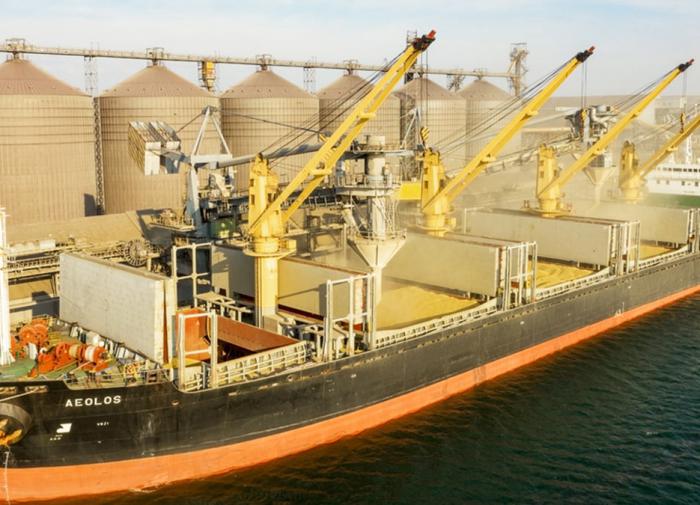 If the Kyiv regime violates its obligations under the “grain deal”, then the Russian Federation will withdraw from it.

This was stated by the President of the Russian Federation at a meeting with members of the Security Council of Russia Vladimir Putin. Also in this case, Russia will send the entire volume of Ukrainian grain free of charge to the poorest countries, the head of state stressed.

Ministry of Defense of the Russian Federation an order was given to resume participation in the “grain deal”, and Turkey acted as an intermediary, it was said at a meeting of the Security Council.

Through the Ministry of Defense, Ankara reported that Ukraine had made its “promises”.

Star street style: Anita Tsoi flaunts in shorts, and Lolita wraps herself in a scarf-arms

Bill Gates reveals what he changed his Samsung smartphone to