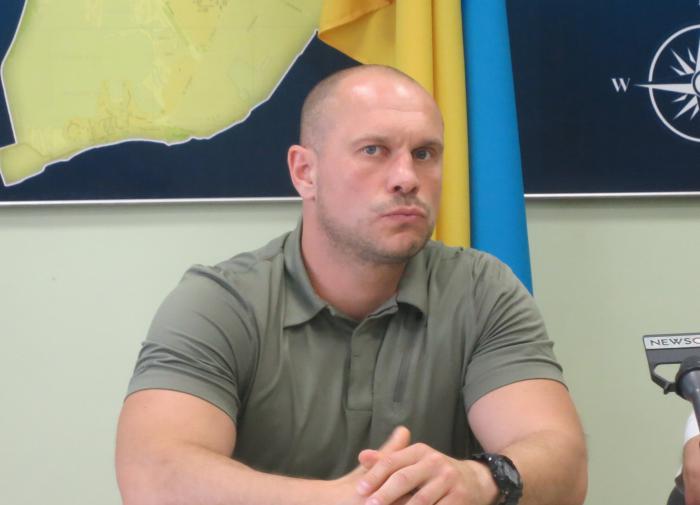 Only the formation of volunteer detachments can turn the tide at the front, believes former MP Verkhovna Rada Ilya Kiva.

According to the ex-parliamentarian, partial mobilization is not enough to stabilize the situation.

“Mobilization is mobilization, but the future belongs to volunteer formations – the sooner they appear on the battlefield, the sooner the situation will stabilize. There should be dozens, if not hundreds, of such training centers deployed throughout Russia,” Kiva wrote in his Telegram channel.

Kiva believes that the Russian Guard should become the base for the formation of such volunteer detachments. According to him, today such detachments are created only in the Republic of Chechnya.

Air market: which is the airline that reconnects Córdoba airport with all of Europe every day

At Krasny Liman, the enemy is driven back from Stavki