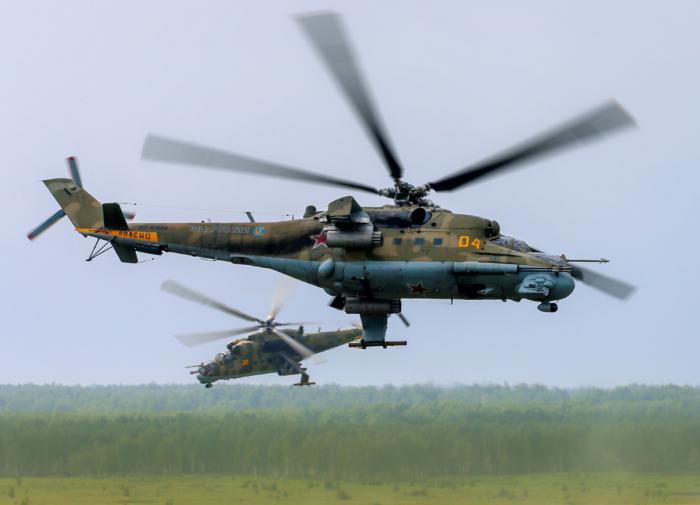 The lack of air defense systems and man-portable anti-aircraft systems in the Ukrainian army has led to the fact that the helicopters of the Russian Aerospace Forces are almost point-blank shooting at the positions of militants.

A video filmed by a soldier of the Armed Forces of Ukraine from a trench on the front line is circulating on Ukrainian social networks. In it, a militant complains about a Russian helicopter that attacks nationalist fortifications from a minimum distance.

“Nema than to shoot!” — laments the author of the video.

Meanwhile, the combat vehicle of the Russian Aerospace Forces, having fired a volley of unguided missiles, is turning around for a new attack.

“He makes a circle and now starts shooting at us again,” the Ukrainian tells the command.

On the eve of the General Staff of the Armed Forces of Ukraine admitted that the allies are powerful offensive to Artyomovsk, shelling the fortified areas of militants from all types of artillery.

In Crimea, drivers began to remove the letters “Z” and “V” from their cars – KRC

The results of referendums in the liberated territories

Ukraine lost 360 people in one attack, they fled so that they lost 6 tanks and 4 armored personnel carriers. So it will be near Kherson