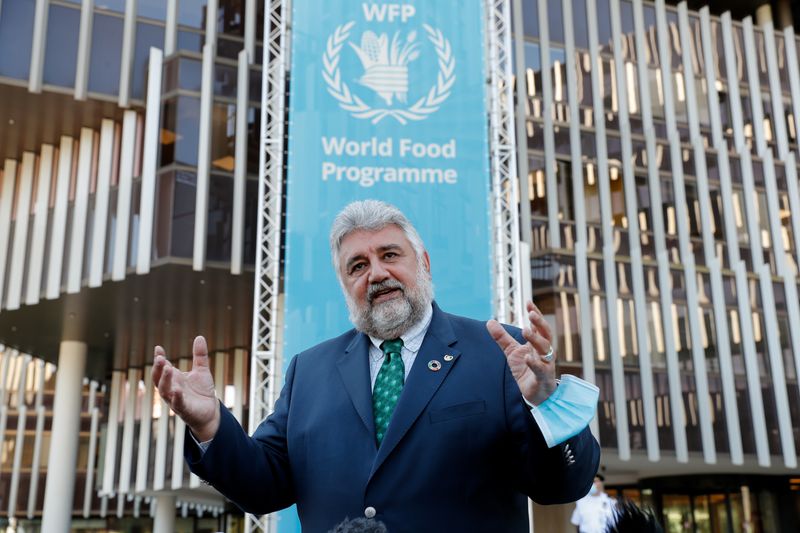 ISTANBUL, Oct 31 (Reuters) – The UN coordinator for the Black Sea Grains Initiative said on Monday that civilian cargo ships can never be a military target or hostage and “food must flow” under the deal from which Russia withdrew over the weekend.

Amir Abdulla’s comment on Twitter came after the United Nations, Turkey and Ukraine went ahead with a transit plan. Russia had withdrawn, saying it could not “guarantee the safety of civilian ships” after an attack on its Black Sea fleet.

He is Juan Pablo Dimitri, the first official with Down syndrome who is part of the District Secretary of Government

Mikhail Shats, who fled to Israel, left the graves of his parents in Russia and fell into anguish