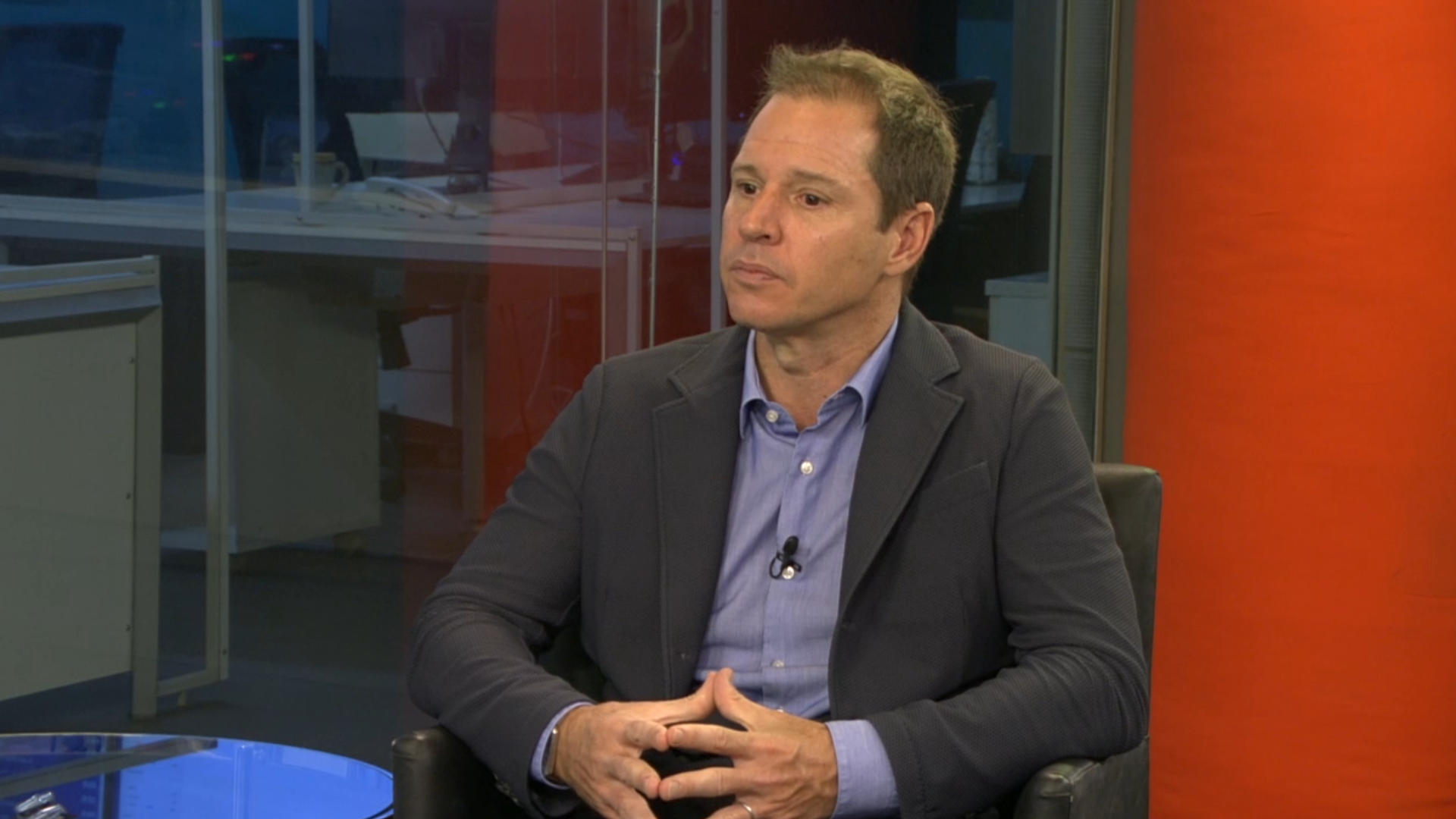 After the resounding victory in The Paternal in view of Argentine Juniorsthe president of River Plate, Jorge Brito, gave his concepts about the present and future of the Núñez entity in an interview with Mariano Closs on ESPN. In this context, the main focus was his harsh statements against Federico Beligoythe National Director of Arbitration who, at the same time, is also the Secretary General of the Argentine Association of Arbitrators (AAA).

The controversial arbitrations that harmed River

I don’t want to qualify the referees and that’s why I didn’t want to talk to the Patronato after the game. We never did and it has nothing to do with Beligoy’s signature. If someone thinks that Brito’s leadership was a disaster, they can say so, in the same way that there should be freedom if one believes that an arbitration was a disaster. We always believed in having a transparent process in the selection of arbitrators such as chance or selective chance, depending on the actions of the arbitrators. They can be wrong, but we all have the peace of mind that if that happens it is nothing more than an error and not that there is something strange behind. It is never clear when a referee is stopped for errors or rested. We ask the AFA for more clarity in the selection of referees and their sanctions.

“Against Beligoy I have nothing personally, he must be a very well-qualified person, he must know the referees very well, probably better than anyone else. It seems good to me that he defends the referees as Secretary General of the Argentine Association of Referees, but today he clearly has an incompatibility of functions having that position and at the same time being the one who selects the referees. That deserves more clarity because of the transparency of Argentine football.”

The importance of the victory against Argentinos in La Paternal

We have started a year with great optimism, because we have a great squad and we have the best coaching staff in South America. We had 11 incorporations that cost them adaptation, a very tight schedule was also generated, as a result of the World Cup, but now we want to close the classification for the Copa Libertadores for next year, with more time and a preseason to be in the foreground.

Possible reinforcements for the next season

I don’t want it to sound like an excuse, but it was a reality. There were players who arrived without preseason or with little filming in their teams. I am convinced that next year we are going to reverse this present, which is not good. 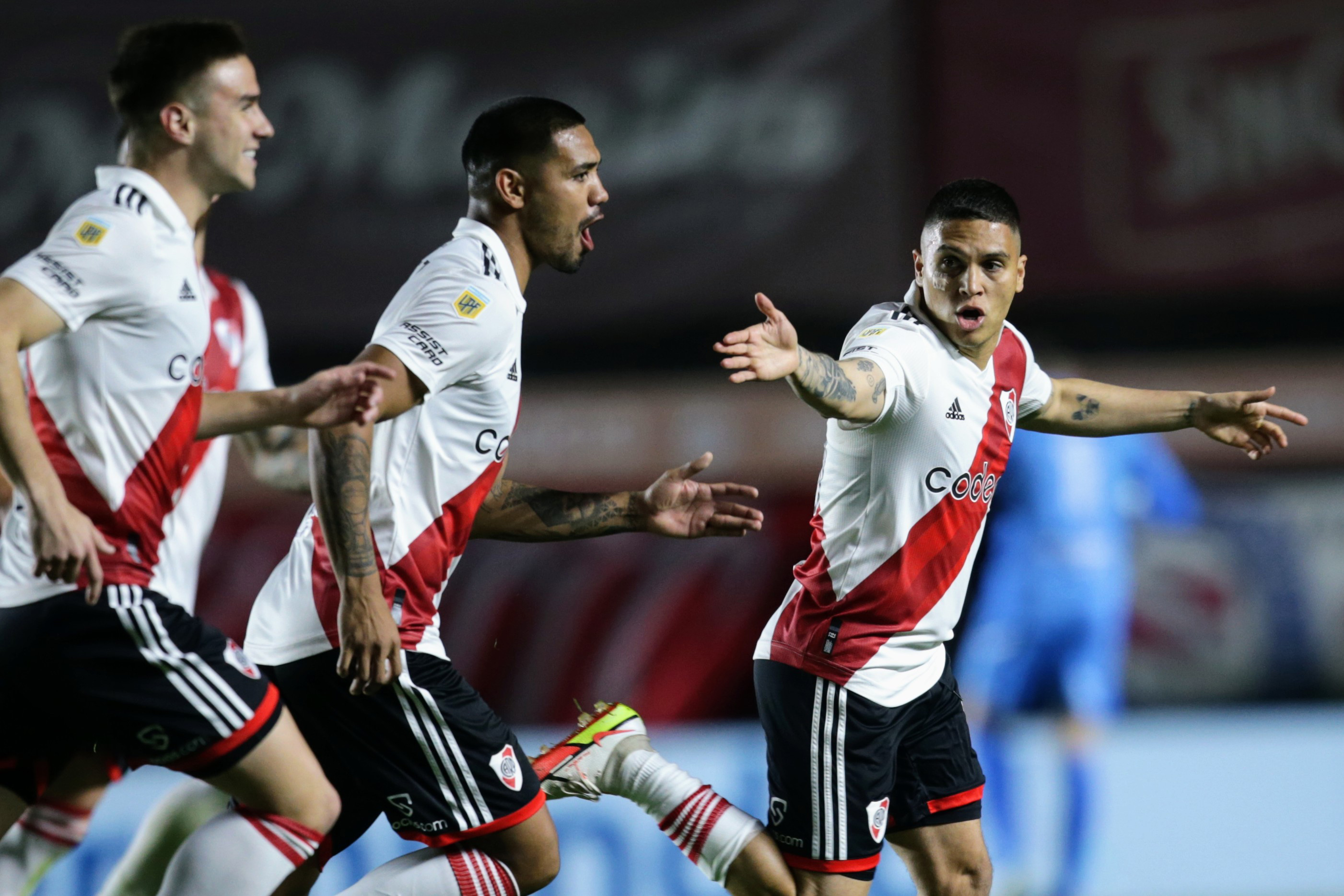 The future of Marcelo Gallardo

It is true that the calendar was brought forward, but we will get together to talk. The whole River world is aware that he has the best coach. Marcelo is the one who knows River’s palate best to reverse this present.

Marcelo goes to look for the moment to leave. We, from the leadership side, have a very close bond in which we hold 2 or 3 talks per week. From our side we will always support him. We know that one day he will leave, but hopefully it will be in the distant future and that it will not be up to me as president.

Football is very even. There are no teams that stand out and it has not been River’s best tournament. If you see the level, it didn’t look difficult, but it’s a reality in Argentina. Years ago this deterioration comes, in which we try to stand out. The macroeconomic context must also be taken into account. If you look at the big leagues, you will realize the difference that has been made in all this time.

River’s claims for the organization of the next tournaments

The Argentines themselves do not understand well what the models of the championships are like. If ordinary people don’t fully understand them, it is very difficult to sell the product abroad. I believe that this model, which some claimed, threatens the development of Argentine football worldwide. A tournament with 30 or 40 teams, with zones mixed with teams from National B is very difficult to understand. I heard some statements from Tapia in which he said that this was not going to happen and that he was proposing a tournament of 18 teams. We believe that we have to return to the 20-team championships.

Atlético Tucumán lost 2-1 to Patronato and put its leadership in the Professional League at risk
Independiente beat Arsenal and is excited about qualifying for the Copa Sudamericana
Racing turned around an incredible match, beat Rosario Central 4-3 and is excited about the title
Ricardo Zielisnki stopped being the coach of Estudiantes de La Plata

Tuna: what are its benefits and three simple recipes to enjoy them

Boavista starts the complementary stage with an advantage over Marítimo

Military Expert Allows Russia to Conduct Nuclear Tests Near US