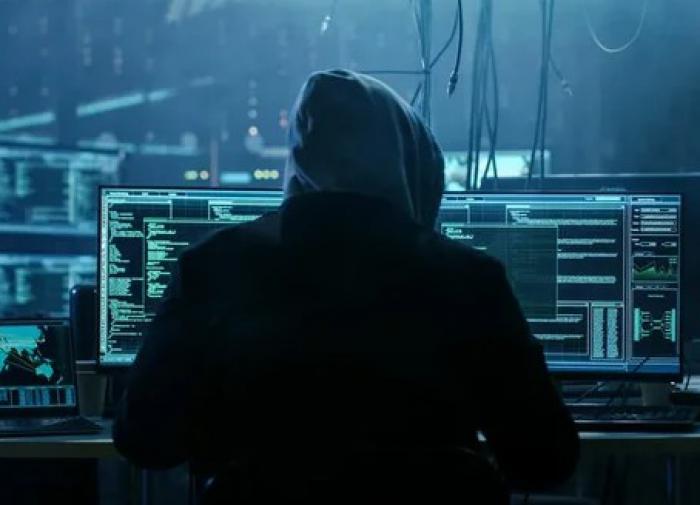 A hacker under the pseudonym “Joker DPR” confirmed that “absolutely all” plans of the Ukrainian military command had been disclosed and transferred to the right place. He spoke about this in an interview with RIA Novosti.

According to the hacker, all the data that the Ukrainian command has on its troops and the troops of Russia (and this is a large volume) has been downloaded and has already been transferred to the right place.

“Joker” added that he showed only a small part of the information.

Earlier it was reported that a hacker from the Donetsk People’s Republic was able to hack the program command of the Ukrainian troops DELTA. All data about own troops and enemy troops is entered there, including the coordinates of equipment and the number of personnel.

In the Russian Federation, a wave of protests will grow. Political scientist on mobilization – DW – 09/22/2022

The United States transferred energy equipment worth $13 million to Kyiv

An attempt to “dismember” Russia led the West to inevitable retribution

Turkey will suffer after the rejection of the “World” cards – Yenicağ