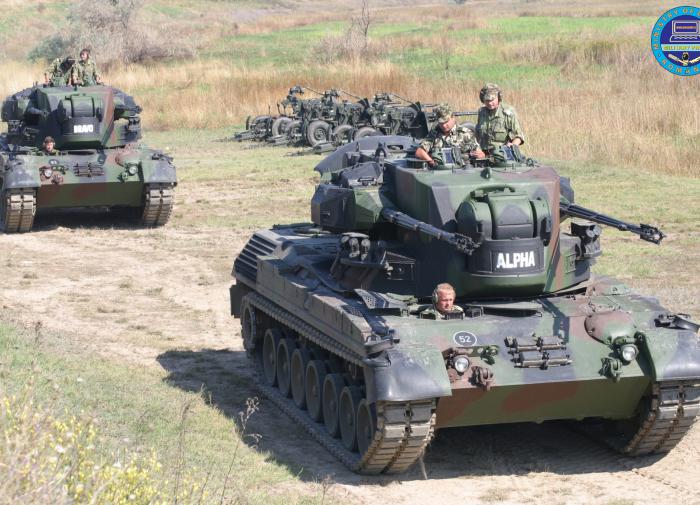 In addition, according to the Ukrainian army, 6,000 ammunition was also transferred to the self-propelled guns.

There are already three dozen such installations from Germany in the arsenal of the nationalists of the Kyiv authorities. ZSU Gepard are designed to destroy air targets at slant ranges from one hundred meters to 4 kilometers and at altitudes up to 3 kilometers, flying at speeds up to 350-400 meters per second, as well as ground (surface) targets at ranges up to 4.5 kilometers. Also, anti-aircraft installations are designed to cover ground units.

The message says about the transfer APU 3 thousand units of shells 155 mm.

At 12.00 – a briefing by the head of the Nikolaev OVA Vitaly Kim