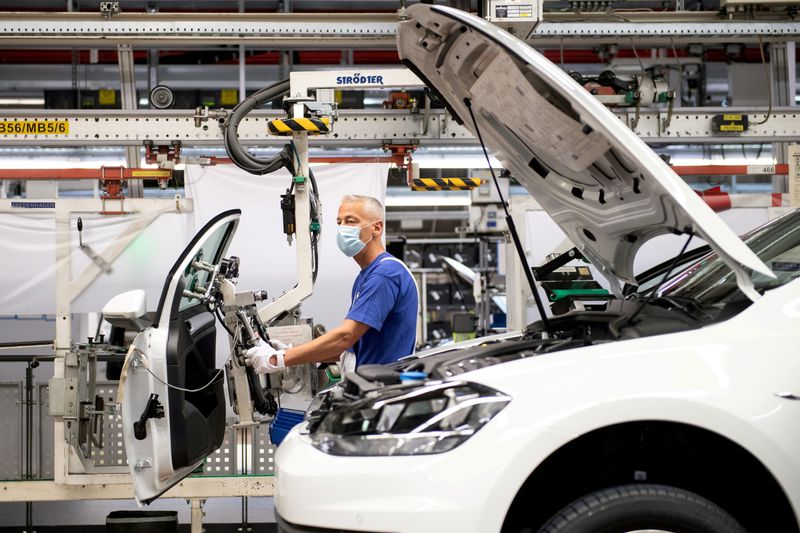 Producer prices for industrial products fell 4.2% in the month, reported the German Federal Statistical Office, against economists’ expectations of a 0.9% rise.

The month of October marks the first month-on-month decline since May 2020 in producer prices, considered a leading indicator of consumer prices.

Electricity prices fell 16.9% across all customer groups compared to September 2022, while natural gas prices fell 9.0%, according to the statistical office.

Developments suggest that inflation is slowly peaking: “Perhaps this is the first sign of some cyclical easing of price pressure,” said Jens-Oliver Niklasch, economist at LBBW.

German consumer prices, harmonized for comparison with other European countries, registered a year-on-year rise of 11.6% in October.

Compared to October 2021, producer prices for industrial products rose by 34.5%, which is some relief after maintaining a record pace of 45.8% in August and September.

Samoilova and Dzhigan paid dearly for their wedding