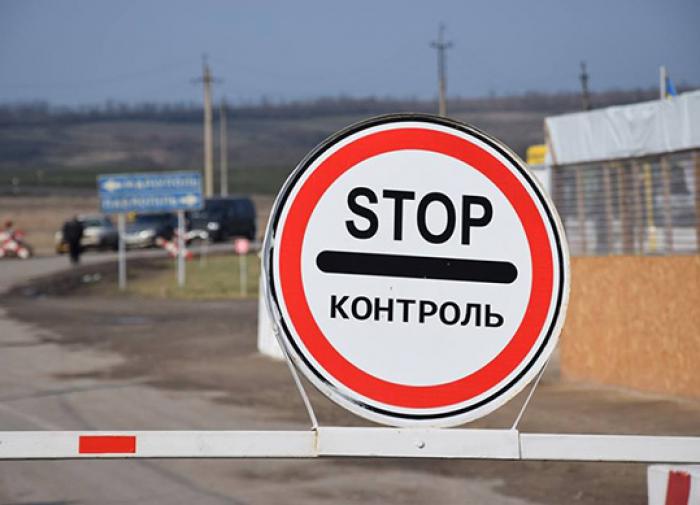 The excitement on the Georgian border, associated with the attempts of men from Russia to hide from partial mobilization, may end with the closure of the borders with Georgia as early as September 26.

An opposition member of the local parliament spoke about the prospect of closing borders with Russia for the category of male citizens of the Russian Federation aged 18 to 55 Nona Mamulashvili broadcast on Ukrainian TV.

She explained that the decision was made by the Georgian government.

On the Web, footage is multiplying, in which huge traffic jams are formed at the checkpoint of Georgia from cars with Russians who want to hastily leave the borders of the Russian Federation.

Previously Margarita Simonyan gave examples how in Russia they do not comply with the rules of partial mobilization, violating the age limit and other established conditions for conscription.

Laima Vaikule stood under the “banner” of Ukraine at her concert