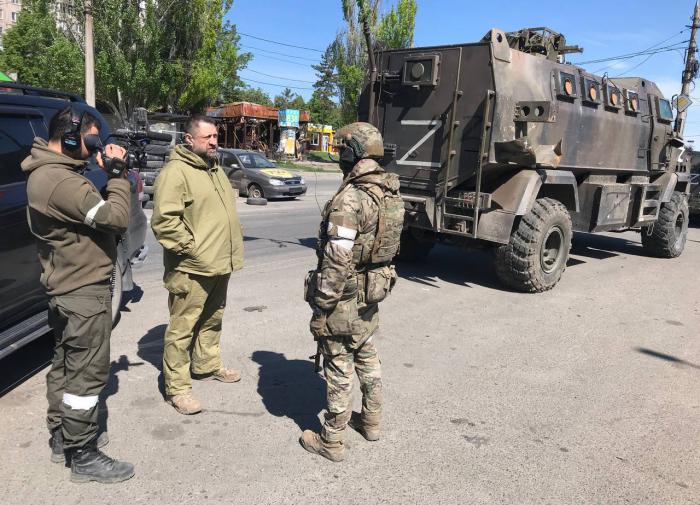 Today, on Monday, October 10, strikes were inflicted throughout Ukraine.

Explosions were recorded in Zaporozhye, Zhitomir, Nikolaev, Kyiv, Dnepropetrovsk, Odessa, Poltava and other cities. Almost everywhere there are problems with the Internet and electricity.

According to him, the new commander-in-chief and commander of the NVO, who has the nickname “General Armageddon”, is able to restore order in the special operation. And now the situation must be kept under control, as well as to expand the influence of the Russian Federation.

“Now the main thing is the expansion and control of the former and” future / former “Ukrainian territories. I would like to have wide security belts,” the journalist said.

Half a thousand pilot whales stranded in New Zealand die