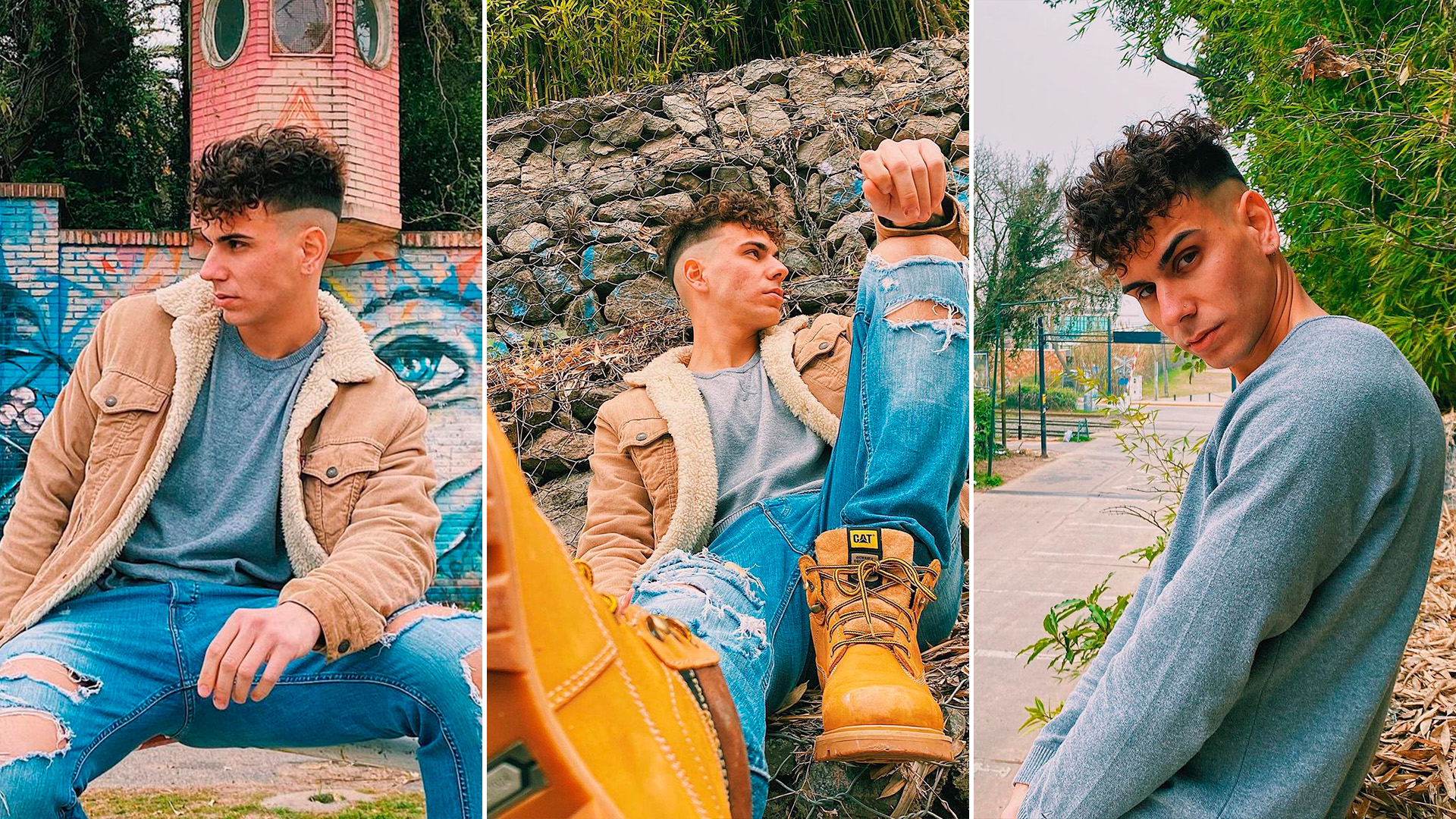 He has more than 130 thousand followers in TikTok and more than 30 thousand in Instagramthe networks where he defines himself as “creator” and calls himself “The Wandi”. There the influencer is known for sneaking into places of all kinds, recitals, businesses, attractions. His latest intrusion went viral, as he tried to break into the house of Big Brotherin the town of Martinez.

The influencer entered the back of the house, which overlooks some soccer fields, and began to climb walls and ceilings, until he peeked into the garden of the most famous house in the country. From there and with a view of the patio where the “little brothers” spend hours, it was recorded with the cell phone.

“Come with me, hello people, we find out where to get in and this is a very cool entrance, so let’s try it,” he was heard saying and immediately began to climb the walls and ceilings of the soccer field that is behind the house .

“We just went out there, and they want to see the house of Big Brother, they are going to see it”, he said already from a roof and it was possible to see the pool, deckchairs and the patio. She then asked if they thought he’d throw her shirt away, and she did while he continued to focus on studying phone: “People can’t imagine the adrenaline I’m feeling, if you liked it, share it, give it a like, Wandi dad, I throw away the shirt and I’m cracking.”

It may interest you

The contestants of the reality show hosted by Santiago del Moro in Telefe they noticed the presence of someone outside the program and Maria Laura Y Lucilla They found in the patio the shirt that the influencer had thrown. She “snuck into the house and left the shirt to say that he entered. The Wandiis a crazy tail everywhere,” he said. The Torah Y Juan he asked concerned if they thought he was still at home. The video of him entering the most famous house in the country obtained in a few hours more than 17 thousand “likes” on TikTok and another six thousand on Instagram.

The Wandi jumped off the woman’s bridge

It’s not the first time The Wandi Enter places without permission. Once she had already shared videos of him sneaking into different recitals: Duki in Vélez, Tini Stoessel, Hernán Cattáneo in Córdoba and even on a festival date Lollapalooza. In addition to entering places like the Coast park or a fast food house disguised as an employee.

He also once shared a video of him jumping into the river by the Woman’s bridge, in Puerto Madero. “I always wanted to throw myself. I didn’t care at all. Prefecture grabbed me before I reached the coast, ”she said. He also shared uncomfortable tests such as throwing himself down a parking lot inside a supermarket monkey or putting lemon juice in his eyes to see if it burned.

So far, neither from Telefe nor from the production of Big Brother they referred to the entry of the young man to the party wall of the house. On Sunday, Martina Stewart Usher left the game, after being nominated with Nacho and Juan, his teammates from the group called “los monitos”. On Monday night, in El Debate with Santiago del Moro, she spoke about her movements within the game: “I related to the people who felt the most affection and affinity, I had nothing against any woman. Outside I have many male friends, I feel more protected”.

“I consider myself a good person, but now listening to the boys, I think that some game attitudes -because I came in to play, not to be a good person- could fall badly”, he defined himself Martina. “I am not one to attack or insult. I don’t do it outside nor do I feel like I did it inside”, he added and continued:“ We thought we were playing well, that it was fun… Clearly not. But we had fun being four against the whole house”.

Soyuz with Glonass-K satellite launched from the Plesetsk cosmodrome