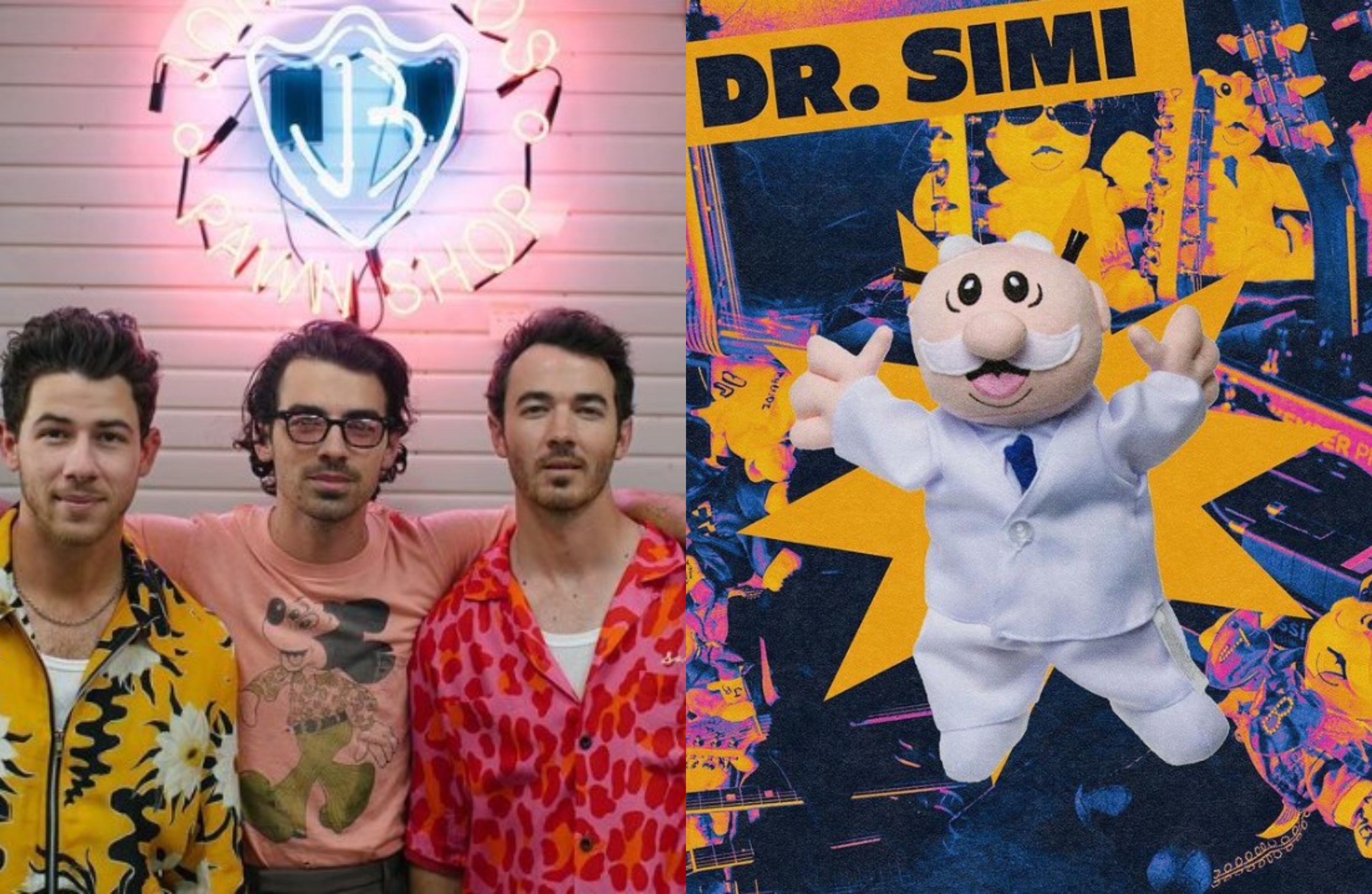 Although they “despised” the dolls launched by their fans, the Jonas Brothers recognized Dr. Simi as a cultural icon (Photo: Instagram)

Last August the Hermanos Jonas They stepped on Aztec land. With three presentations: one in Monterrey and two in Mexico City, Kevin, Joe and Nick Jonas were able to act in front of his Mexican “Jonatics” in a couple of shows who gave something to talk about.

And it is that in one of the presentations in the Mexican capital, which took place on August 29 and 30 at the Mexico City Arena, as part of his The Remember This Tourthe brothers made their fans enjoy with hits like That’s Just the Way We Roll, Leave Before You Love Me, Sucker Y When You Look Me in the Eyes, however his performance sparked criticism.

For some fans of the group from Wyckoff, New Jersey, the duration of the concert “was a scam”, since they considered that it was shorter than in the same concert presented in other cities. But a detail that raised recurring comments is that the brothers who rose to fame on the channel Disney Channel they would have “despised” their fans.

And it is that, as has become customary in recent months, it is common for singers and bands, mostly foreign, to receive during their live concerts in Mexican territory, one or several dolls of Dr. Simithe character that represents a plump doctor and that is already part of popular culture.

According to various videos broadcast on social networks, captured during the presentations of “Los Jonas” in Mexico, you can see how the stage is filled with dolls without any of the singers paying attention to them or pick them up, this highlighted the indignation of a sector of the public.

“I just want to say that the Jonas Brothers kicked the custom Simis thrown at them. Ignoring them in a corner. No one offended Mexico so much since Tiziano Ferro”, “The Dr. Simi who threw them did not even peel, I will not buy tickets to see them again”, can be read on social networks, where they also criticized the attitude of the members:

“Terrible experience I had yesterday with this concert. Lasso sang with more emotion than the Jonas Brothers”, “There was no great production and no interaction with the public, it seems that they do not want Mexico”.

However, after their concerts in Mexico and before the theme went viral, the Jonas Brothers Instagram account shared an image where several Dr. Simi dolls can be seen next to the musicians’ guitars. “Mexico!! Thanks for all the love this week. It really has been so special to spend it with all of you! We can’t wait to be back in November! Until then, I love you.” 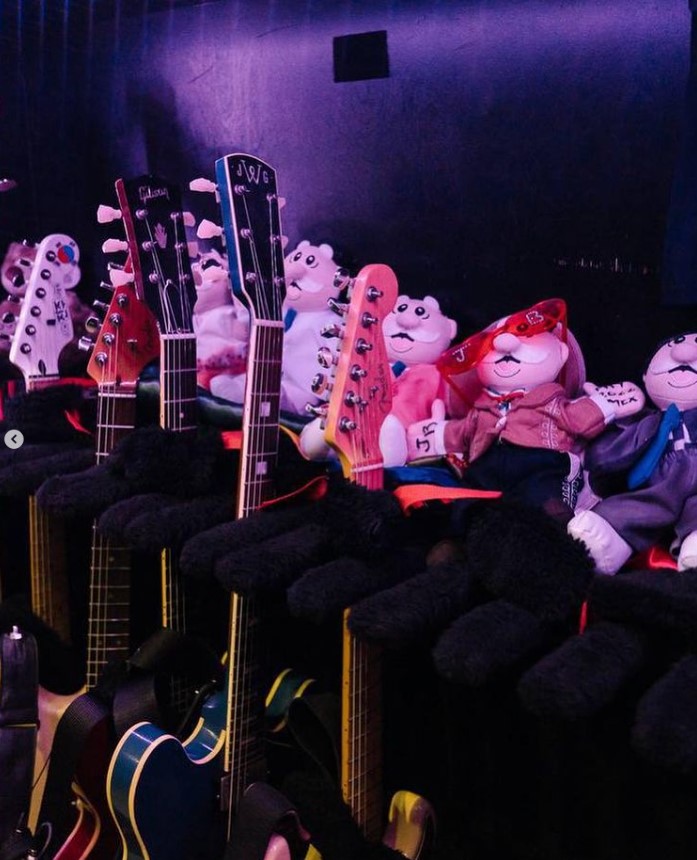 Now, one month before the band’s next presentation in Guadalajara, the Jonas Brothers seem to want to win back their Mexican fans, since they shared a new post where they say they are eager to play against the people of Jalisco.

“Our “Remember This Tour” Zine is here. We loved making many incredible memories with you in Mexico City and Monterreyand we can’t wait to bring the concert to Guadalajara on November 5”, it reads along with a series of images alluding to the country”.

In addition, the band recognized the “tradition” of the Mexican public of throw stuffed Dr. Simi dolls at artists during their live performances and specified that this hobby began in 2021. With a special image, the artists highlighted that the dolls they are handmade with recycled material by a textile company that employs people with disabilities. “The tradition of throwing a Dr. Simi doll on stage as a gift to international artists began in 2021 and sometimes includes a handwritten message from fans,” the post reads.

At the moment, the little cloth doctors have found their way into the hands of stars like Rosalía, The Strokes, Dua Lipa, Mac DeMarco, Iron Maiden and the most recent, Ramstein.

Jonas Brothers copied Rosalía and showed off their Dr. Simi collection after their visit to Mexico
Jonas Brothers in Mexico: the best memes left by the announcement of the concerts for 2022
Joe Jonas danced ‘Bichota’ while watching Karol G at the Billboard 2021

Named the most common liver disease in Russians, and it’s not cirrhosis

EU may publish new sanctions against Russia on Thursday

“Russia will not get a new territory of Ukraine”