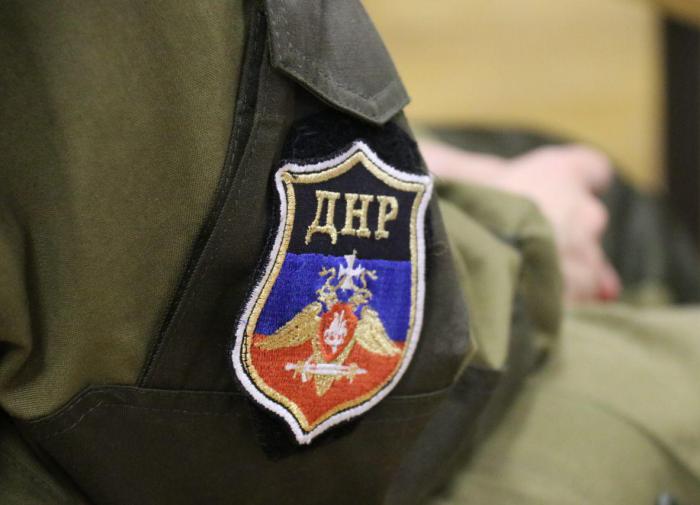 Ex-servicemen of the Ukrainian army in the Donetsk People’s Republic appealed to the head of the People’s Council of the DPR Vladimir Bidyovka asking them to serve RF.

This was reported by the war correspondent of the publication RT Roman Kosarev.

“I ask you to accept us – former servicemen in the emerging battalion and stand shoulder to shoulder with our brothers in order to defend our native lands from the fascist invaders,” Denis said.

According to him, he and his comrades want to join the new battalion of the DPR named after. Bohdan Khmelnytsky, thereby atone for his fellow countrymen.

All requests of the ex-military UAF will be referred to the competent authorities for consideration.

Zemfira released a new song about the fear of nuclear war

Dr. Ediger assessed Chubais’s chances of survival: “It is curable”

“Deform City Tour”: an exhibition of Argentine artists was inaugurated in Miami

Kassym-Jomart Tokayev: “Sanctions create a threat of hunger for millions”