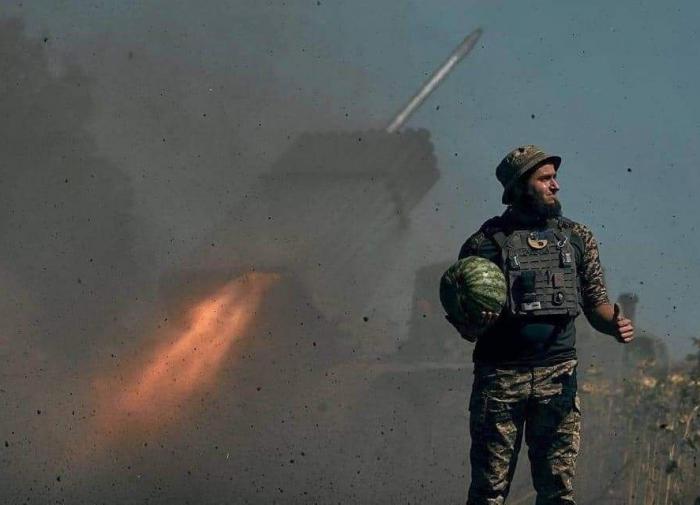 Ukrainian nationalist Zhorin posted on his Telegram channel footage of the massacre of Bandera’s civilians in Kupyansk.

This was reported by a war correspondent Andrey Rudenkowith reference to the local portal “Kupyansk Nash”.

According to neo-Nazis, these citizens are collaborators.

The video shows how the bodies of those killed in civilian clothes are thrown into a pit. It is signed that allegedly “Payback will be!”.

The Nazis staged a genocide in Kupyansk and are trying to cover it up again with an already proven scenario from Bucha, the portal writes. The same thing is happening these days in Izyum and Volchansk, the authors summed up.

Means will soon appear to strengthen our defense capability

The Ukrainian army is the strongest in the world: the Russian military complained to his mother – interception of a conversation

I lived in the metro for more than a month, taking care of the people of Kyivians