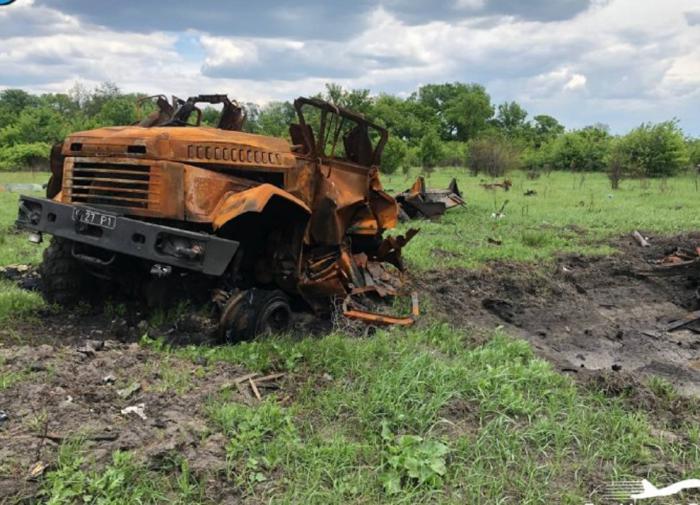 The Russian army, advancing on Davydov Brod in the Kherson direction, destroyed a column of equipment of the nationalists of the Kyiv regime.

This is reported by military correspondents of the publication “Russian Spring” and note that the first confirmed loss of the armored personnel carrier Sisu Pasi XA-185, manufactured in Finland, has been recorded.

Previously, it was reported that Kherson region destroyed control posts, warehouses and batteries “Gradov” of the Nazis.

The President held a meeting of the Headquarters, considered four issues