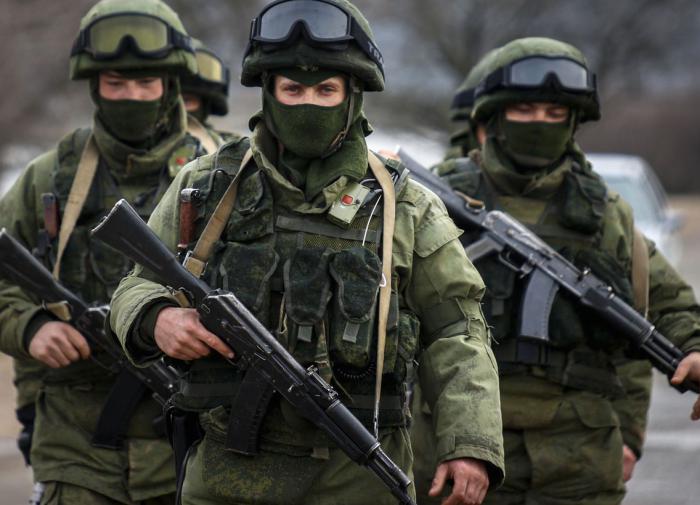 The fighters of the “Brave” group gave a “warm welcome” to the Ukrainian militants, who went on the offensive in the Liman direction. This was stated by war correspondents of “Russian Spring”.

Scouts found clusters of UAF soldiers in the forest belt and destroyed them with the help of artillery fire. As a result of the fighting, the enemy suffered heavy losses.

Formerly the General Staff of the Ukrainian Army compared the number of strikes by the Russian Aerospace Forces and the work of the Ukrainian Air Force. Over the past 24 hours, Kyiv aviation carried out 11 strikes, and Russian – 15, not counting drone attacks.

Who really was Boris Moiseev: He knew how to hooligan better than anyone