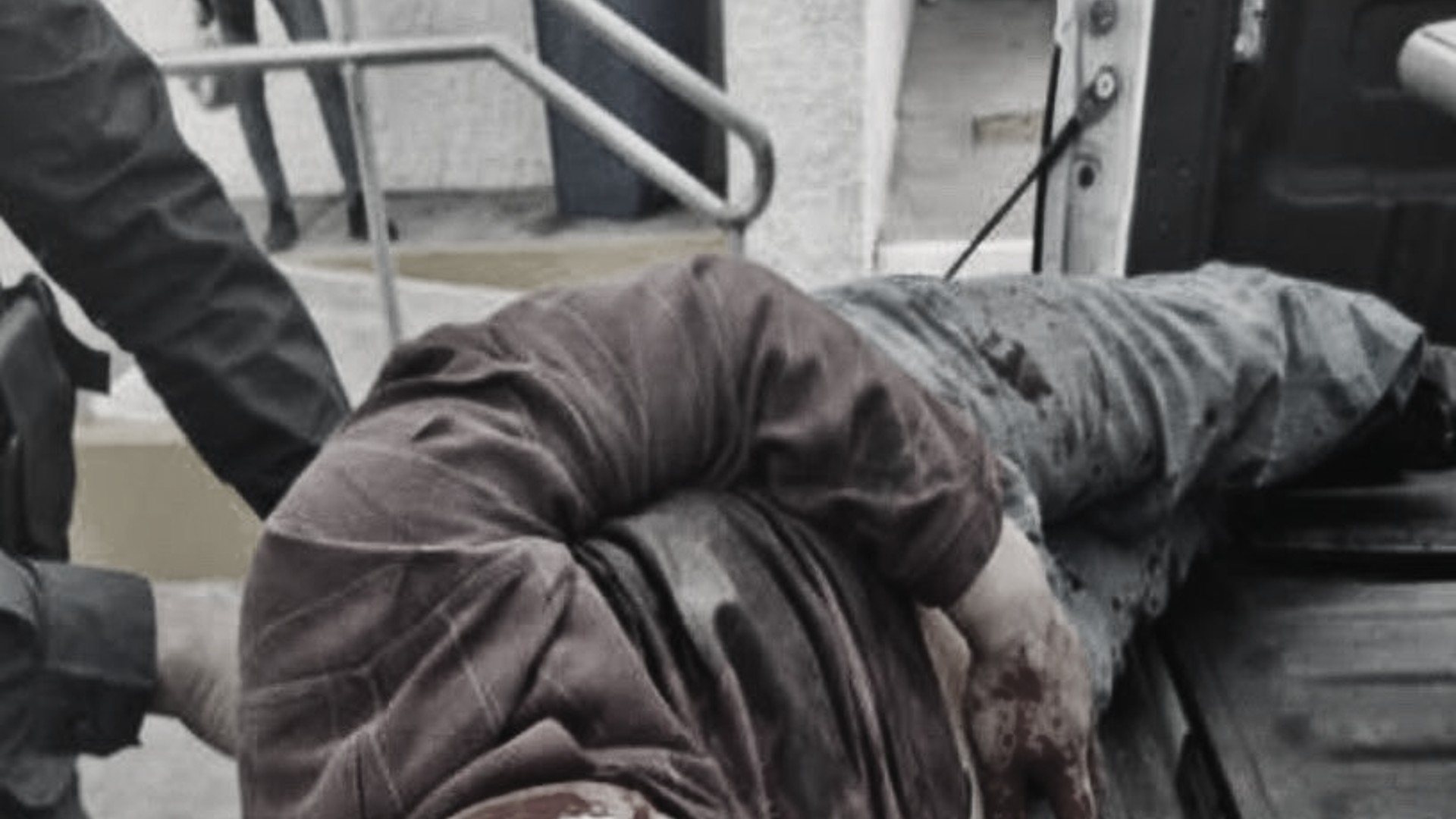 The subject would have murdered a minor who rejected him (Photo: c4jimenez)

A 42-year-old man nearly lynched in city hall streets high milpaMexico City, after neighbors beat him for being the presumed guilty of the feminicide of Cinthia16 years old, whom days before he had courted.

The case was made known on November 1 by journalist Carlos Jiménez, who indicated that the subject, identified as Hervei Peñaloza, had murdered minor.

Presumably, the father of the minor indicated, the man wanted to have a relationship with his daughter, but he did not allow it because of the age difference, in addition to the fact that she did not want to be with the man either. Due to this, Hervei would have gone on October 31 to a home on Yucatán Street, where she tipped him several stab wounds to Cinthia.

The neighbors would have found out what happened, so they proceeded to look for him, arrest him and hit him multiple times all over his body. Supposedly, they wanted to lynch him to do justice on their own, but was rescued by the authorities. 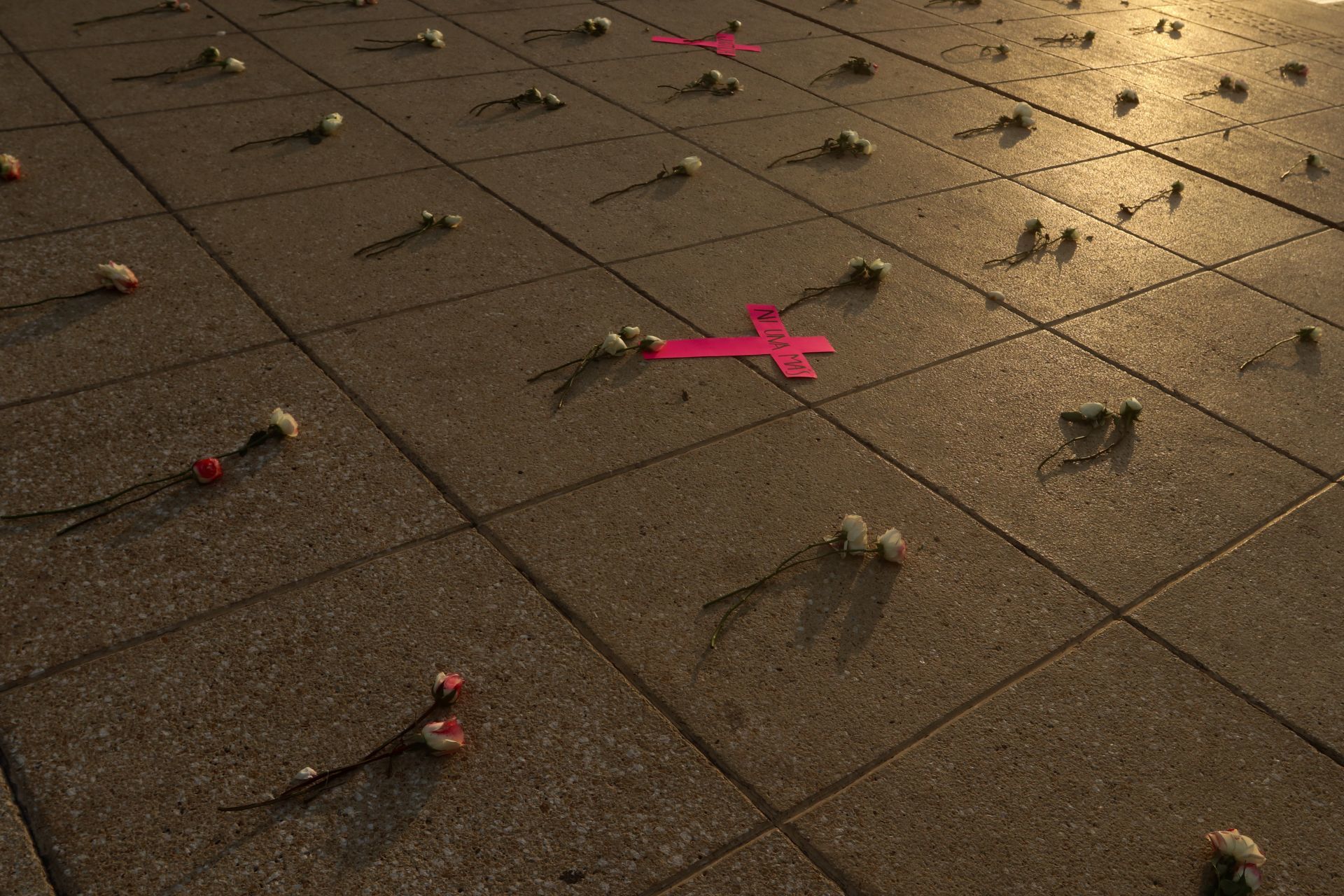 Elements of the Citizen Security Secretariat (SSC) and the Mexico City Attorney General’s Office (FGJCDMX) would have attended the scene to carry out the corresponding inquiries.

So far it is unknown if the subject was arrested and if Cinthia’s case will be investigated as a femicide, since the Prosecutor’s Office has not shared any official statement.

In July 2021, elements of the SSC arrested a man for his probable participation in the crimes of femicide and attempted femicide. On the day of the events, a woman requested the help of the SSC police, stating that she had been threatened with death by her son-in-law with a knife.

Upon arriving at the home, the now detainee tried to flee upon noticing the presence of the uniformed men, but was secured and transferredalong with the sharp weapon, to the Territorial Investigation Prosecutor’s Office in Milpa Alta. 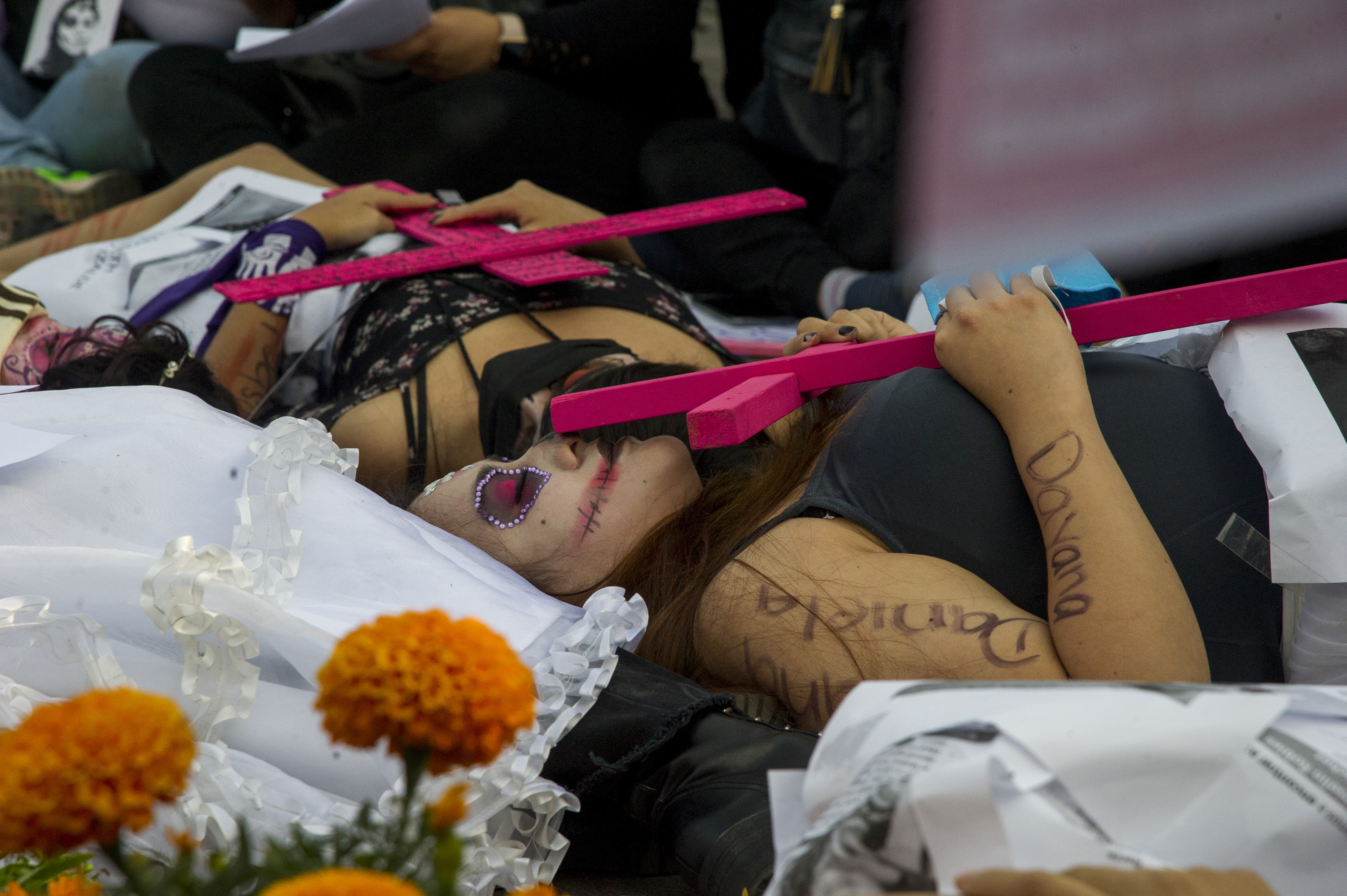 According to the police report, the individual stated that he had murdered his partner; Given this, the police officers carried out a visual inspection of the property and informed the social representative, in order to order the intervention of elements of the Investigative Police (PDI) and experts to carry out the corresponding inquiries and secure the evidence.

The victim was jacqueline, 25 years old. It transpired that he was a chef and allegedly would have fed his dogs parts of the body that he butchered.

Last May, the Head of Government, Claudia Sheinbaum Pardo, presented the Report on the Results of the Alert for Violence against Womenwhere he said that in the first quarter of this 2022 there was a 27% reduction in femicidescompared to the first quarter of 2020. Likewise, the violent deaths of women in the City, which includes femicides and intentional homicides, decreased 36% in the same period of time.

The boyfriend of a finalist of Canta Conmigo Now was encouraged to sing and surprised Marcelo Tinelli: “It’s a beast”

Ukraine will receive new HIMARS within a few years

Humanity is slowly losing sight: we tell you how to protect yourself

In Ivano-Frankivsk, a writer sells her books to help the Armed Forces of Ukraine