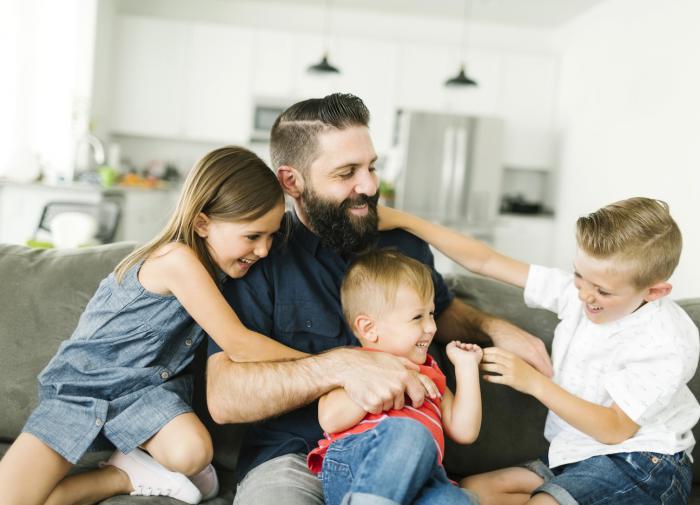 According to the Commissioner for Human Rights in Moscow Tatyana Potyaevafathers of three children should be exempted from partial mobilization.

Potyaeva said in an interview with RIA Novosti that since a large family begins with three children, it would be right to exempt the fathers of such families from mobilization, although at the moment it is impossible to mobilize fathers with four children.

“I think that if, in general, large families, receiving social support measures begin in a family when they have three children, then maybe it would be right to exempt them from mobilization in connection with having many children,” Potyaeva said.

The Ombudsman added that they will work on this issue.

in Russia, Pugacheva will immediately begin a campaign to whitewash Galkin

Colonel McGregor: Kyiv has the last opportunity to negotiate with Moscow