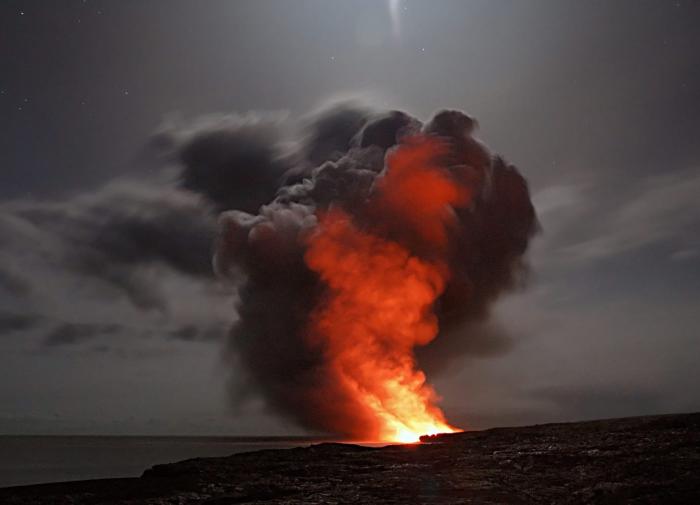 The special operation in Ukraine continues around the clock. Last night, the Odessa region was again subjected to a massive attack by Iranian drones Shahed-136 (“Geran-2”).

According to military correspondents of “Russian Spring”, the blows fell on enemy targets located in the area of ​​\u200b\u200bthe settlement of Zatoka in the Belgorod-Dnestrovsky district. The source publishes videos showing footage of what happened. As a result of the detonation of ammunition, fires broke out at the affected objects.

Previously reported application UAV strikes the allied forces of the Armed Forces of the Russian Federation and the DPR during the liberation of Donbass.

The Ukrainian army is the strongest in the world: the Russian military complained to his mother – interception of a conversation

At 14.30 – a briefing on the operational situation at the front