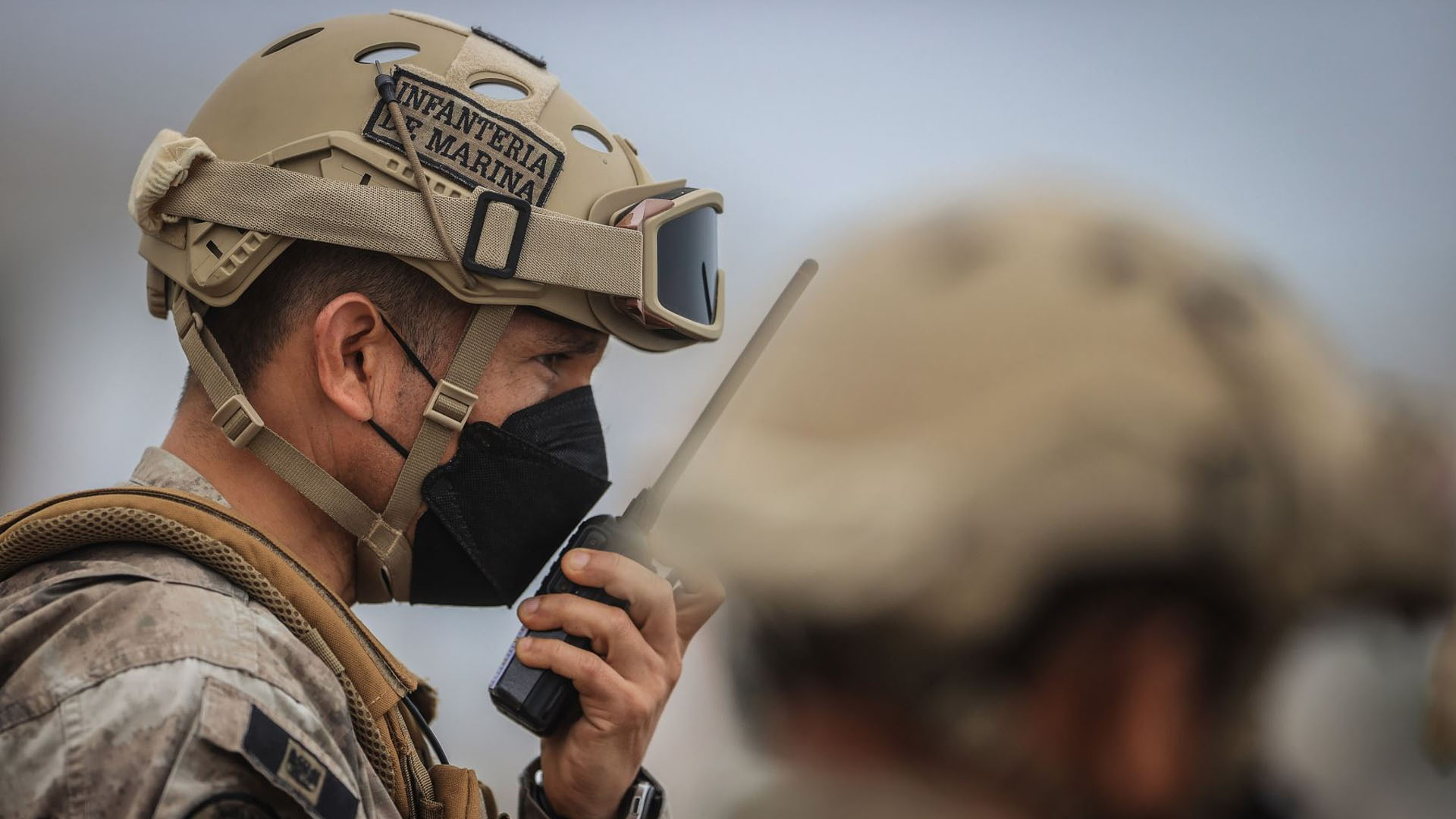 The explosions or crashes that could have been felt this Thursday, October 27 between 9:00 and 16:00, in the coastal districts near the St. Lawrence Islandwere caused by maneuvers by members of the Special Operations Unit for the Deactivation of Explosives (UDEX), as indicated by the District Municipality of La Punta.

“Attention, neighbors! The Peruvian Navy reports that this Thursday the 27th, UDEX Special Operations will detonate on San Lorenzo Island. Hours: From 9 a.m. to 4 p.m. We appreciate your understanding, ”they indicated through their social networks. 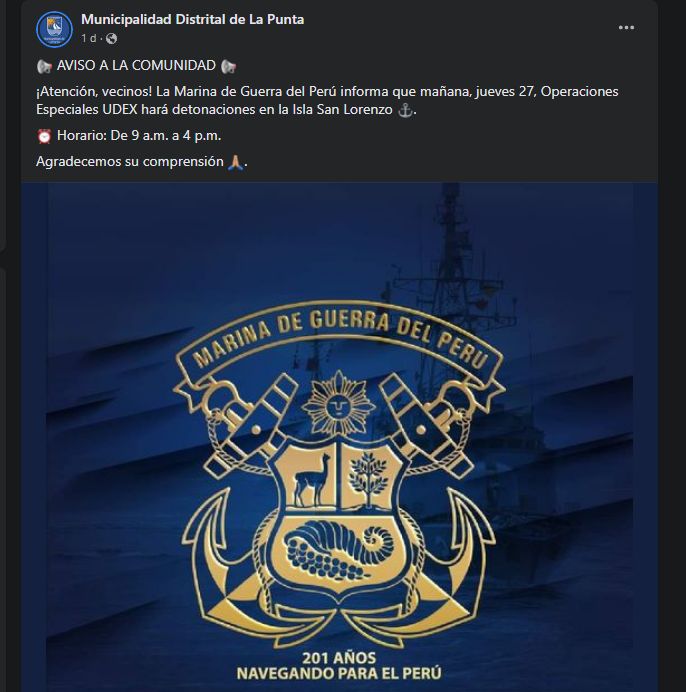 In this regard, some of the reactions on social networks were: “I am in San Marcos and it was felt several times, I was investigating, maybe it was a fire on the Bolívar”, “Does anyone know why it is sounding ugly in San Miguel?” , “I don’t know if I’m going crazy, but I hear frequent explosions in San Miguel. I need answers”.

It should be remembered that on Thursday, July 21 of this year, around 11:40 in the morning, a kind of seismic movement was recorded in some districts such as Miraflores, San Isidro, San Miguel, Callao and other areas near the coast. and in front of the San Lorenzo Island.

Users on Twitter stated that it would be an explosion that would come from the island located in front of Callao, which could be confirmed an hour later.

That time, the Peruvian Navy (MGP) reported that it destroyed, on San Lorenzo Island, disused ammunition that is part of the materials used in its training.

Through its Twitter account, the MGP specified that these scheduled detonations were part of the process of discharging this ammunition, which is in charge of a specialized committee of the Navy. 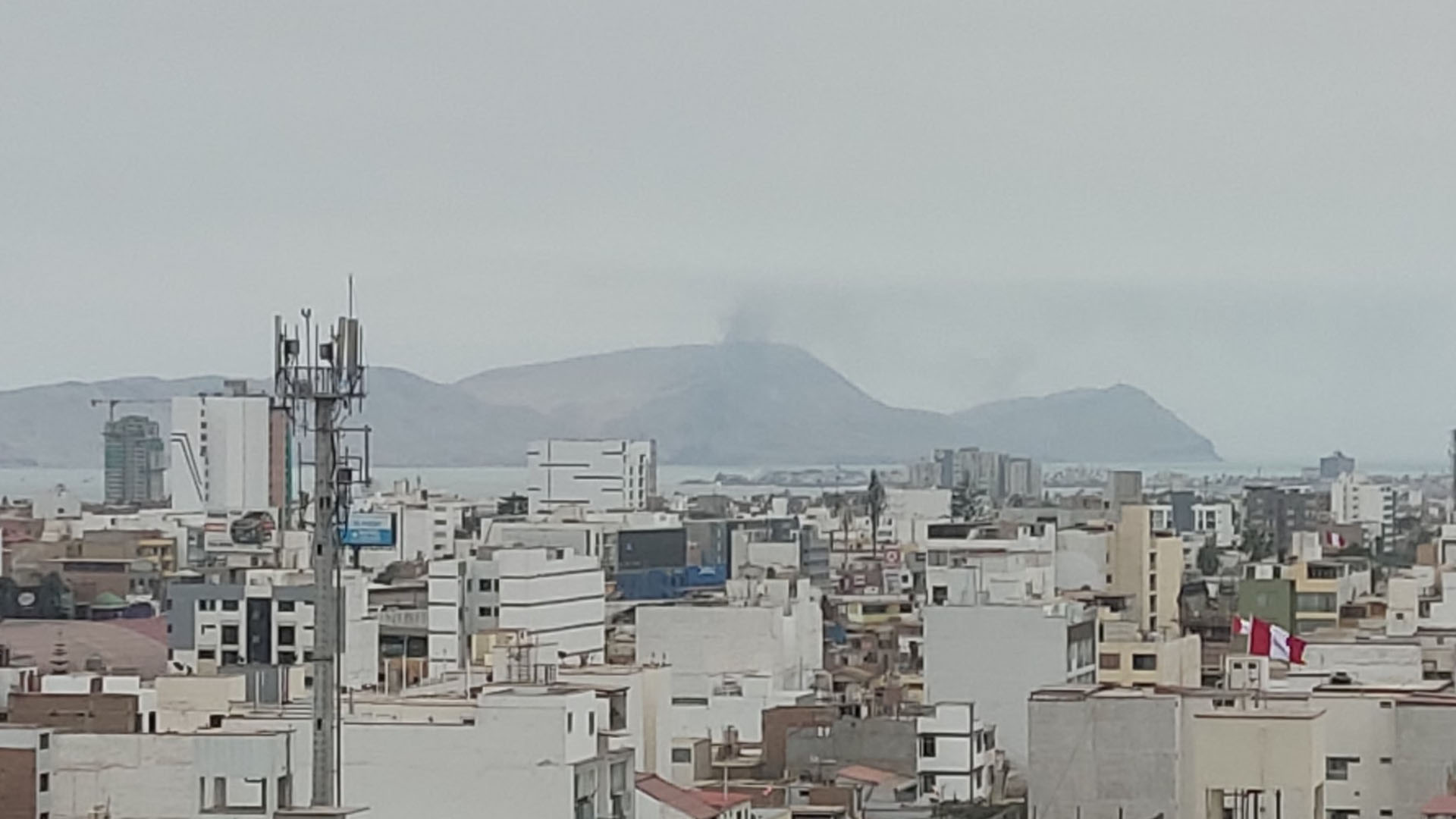 Then, the captain of the ship Jorge Núñez, from the Information Directorate of the MGP, explained that the material used corresponds to the ammunition used in the training carried out by said military institution.

In addition, he said that San Lorenzo Island is used by the MGP for its training and that there is a specific area for the destruction of this material.

Hacking of the Peruvian Army reveals secret operations in the VRAEM and endangers the fight against narcoterrorism
Guacamaya Leaks: What is in the leaked emails that expose the Peruvian Army and Joint Command?

Defense Minister indicates that hacking forensic analysis is at 35%

They themselves spit on their “hellish” sanctions: The volume of trade between Russia and Europe has only grown over the year

Group A matches of the Qatar 2022 World Cup: schedules and channels in Peru by group stage