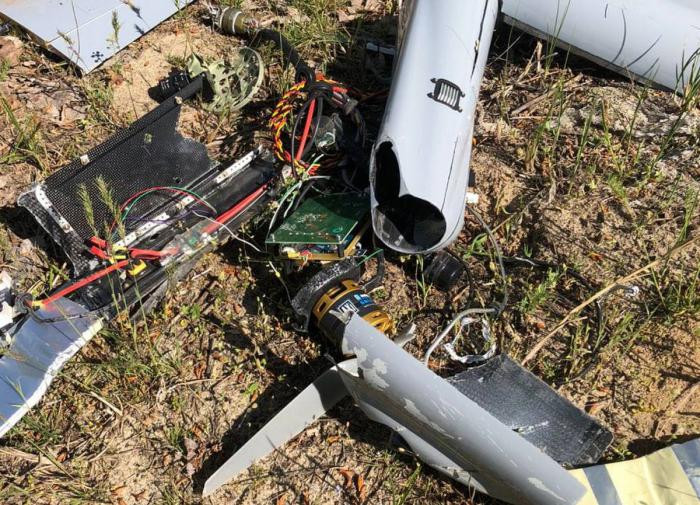 Explosions are heard in the Zaporozhye region. A day earlier, the region announced air raid alert. This is reported by the Ukrainian edition of “Strana.ua”.

“Explosions are heard in Zaporozhye. The day before, an air alert was announced in the region,” the publication says.

Formerly a member of the main council of the administration of Zaporizhia region Vladimir Rogov said that the Armed Forces of Ukraine are strengthening in the city of Zaporozhye, en masse occupying civilian facilities – kindergartens, schools, enterprises, medical institutions – thus preparing for street fighting. According to Rogov, the city, thanks to the efforts of Ukrainian nationalists, now resembles one continuous fortified area.

Over the past day in the Donetsk region, the Russians killed three civilians

Ukraine fears cessation of arms supplies after US parliamentary elections