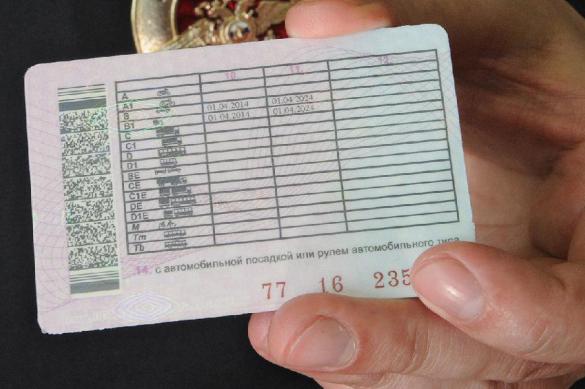 Despite the fact that from October 1 driver license can be entered into a single digital database of “Gosuslug”, citizens will still have to carry the original document with them, said the editor-in-chief of the magazine “Behind the wheel” Maxim Kadakov.

According to Kadakov, so far there are no advantages from the innovation, but this clearly shows the pace of digitalization.

“Because in our country, according to traffic rules and other regulations, the driver must have a license with him. At the moment, digital is nothing more than entertainment,” the Radio 1 expert explained.

As Kadakov emphasized, the traffic police inspector has the opportunity to check electronic document maybe, or maybe not, and then the driver will be asked for the original document.

Viktor Bout with his wife – about the American prison and the balance of power in the NVO: Live online broadcast

British activists held a rally in London against funding Ukraine