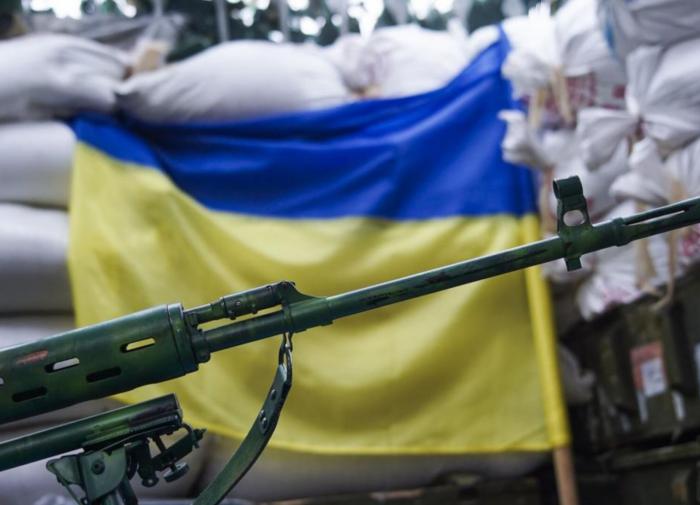 Former President of Poland Bronislaw Komorowski declared the need for reconciliation of Warsaw, Kyiv and Moscow. He stressed that the leader of the Independent Vladimir Zelensky you should not “flex your muscles” in front of Russia and refuse to negotiate.

The ex-president also urged to take the threat seriously. nuclear strike, since Moscow has long been testing the strength of the defense system of neighboring states. Komorowski is convinced that a diplomatic exit from the Ukrainian conflict will be the best option not only for Kyiv itself, but for the whole world.

“You shouldn’t share the skin of a bear that is alive and frolicking in the forest,” he said on the air. RMF FM.

EU wants to use Balkans to fight Russia – Politico

Rafael Robayo aspires to play in 2023 with Millonarios FC: “It would be my farewell to the Blue House”