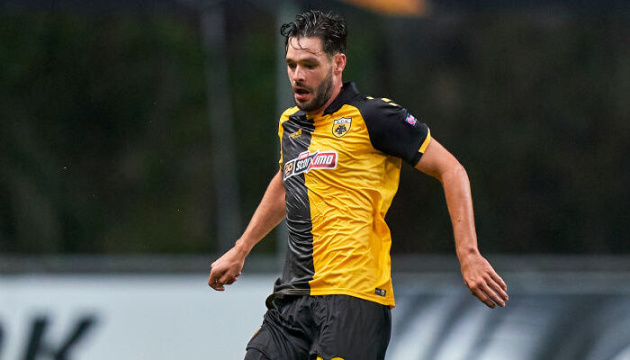 Previously, the footballer played in Ukraine for Arsenal and Dnipro.

The Luhansk club signed the ex-player of the Ukrainian national team as a free agent. The last team of the 31-year-old footballer was AEK Athens. Shakhov also played for PAOK and Lecce.

On account of Eugene 7 matches and 1 goal in the national team. In the UPL, he scored 12 goals and 13 assists, defending the colors of Arsenal and Dnipro until 2016.

Together with Dnipro, Shakhov became the finalist of the Europa League of the 2014/15 season, and was also the European champion among youths in the national team.

As Ukrinform reported, Zorya is 4th in the UPL after 4 games played, with 9 points.

Alexander Garden. How the front-line village, which was recently in the Nikolaev region of Ukraine, voted in a referendum