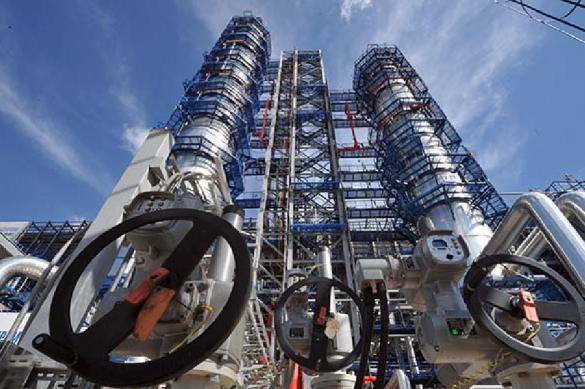 Having abandoned Russian fuel, the EU countries were waiting for the promised support from the United States, but Washington “inflated” the prices for raw materials in the height of the crisis and showed his “true face,” Chinese analysts said.

So, after the embargo on Russian blue fuel and oil was introduced, Europe was on the verge of freezing, while Washington raised the cost of its LNG four times.

“America is trying with all its might to take advantage of the energy crisis to maximize profits. Seeing the true face of the “ally”, the Europeans became worried and indignant,” analysts said Xinhua.

The first to express dissatisfaction was the President of France Emmanuel Macron and stated that such actions of Washington are unlike “friendly steps” and the States are trying to cash in on Europe.

Jason Statham lives in the Russian wilderness, picks mushrooms, eats Olivier and plays pranks with the cook. This is a new series “PMZHEYSON”

Mexico in talks with mining companies for lithium projects

The shelling of Kupyansk: doctors reported a third wounded child