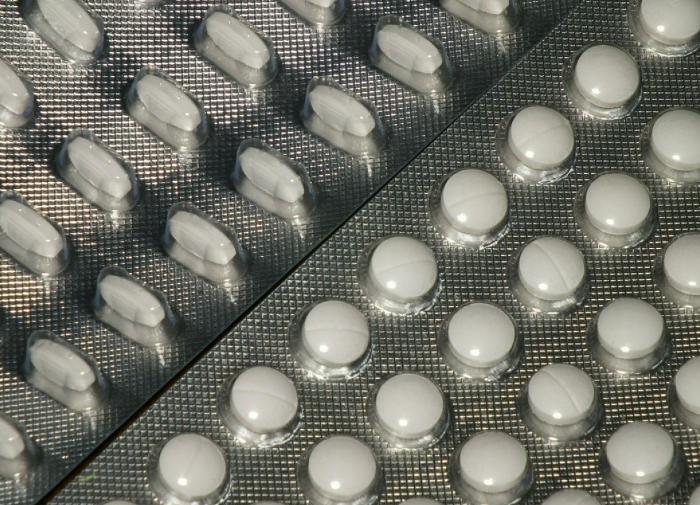 Rzeczpospolita stated that the authorities of the republic are preparing to introduce a similar measure in schools.

IT specialists, financiers and media will not be subject to partial mobilization