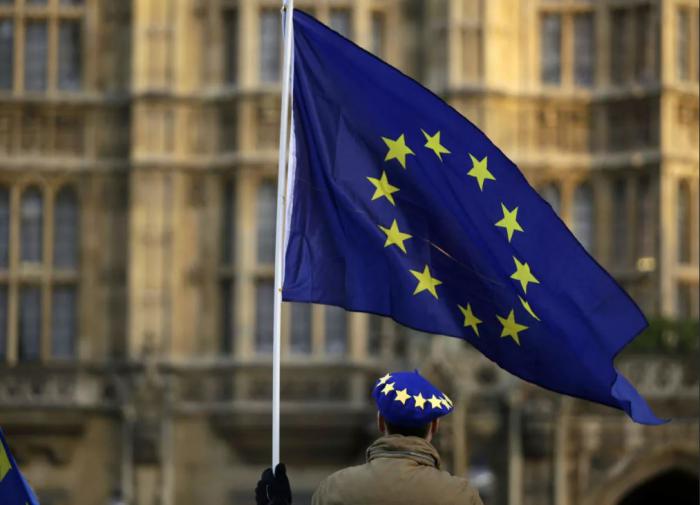 European states almost turned into US colonies, because they were under the influence of Washington in the process of refusing gas supplies from the Russian Federation. Ekotrent writes about it.

According to the publication, the sale of reduced natural gas (LNG) to the EU allowed the US economy to avoid a deep crisis.

“All EU countries, refusing to import Russian blue fuel, almost turned out to be colonies of the United States,” the article says.

It is noted that the European Union will have to buy gas at the highest prices in the world due to the shutdown of Russian pipelines.

Deferment from mobilization in Russia in 2022 – who will be given the right to deferment, list

Ñublense won 2-1 in their visit to Curicó Unido

Donbass to decide on martial law with Moscow