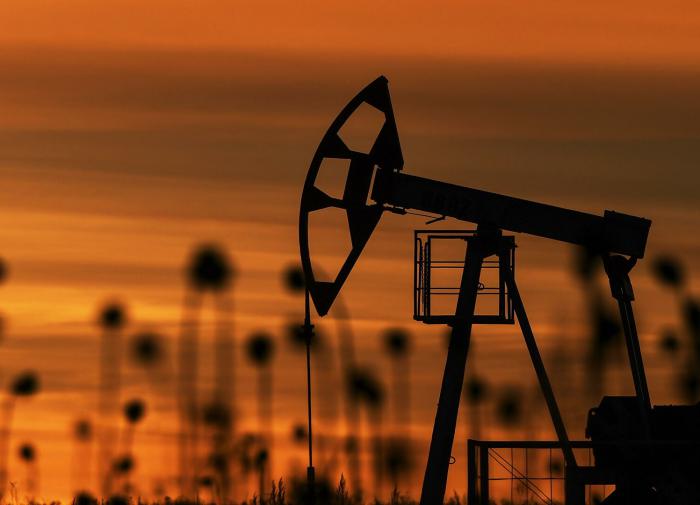 The ambassadors of the European Union agreed on new restrictive measures against the Russian Federation. Politico reports.

According to the publication, EU representatives have included in the sanctions package the restriction of oil prices. At the same time, it is emphasized that the ambassadors approved only a preliminary list of bans.

On Wednesday, October 5, it is planned to agree on the final version of the text.

In addition, Politico notes that the Greek and Cypriot authorities fear the negative impact of new anti-Russian sanctions on the shipping industry.

The Kremlin answered the question about the hospitalization of Chubais

Due to bad weather in Kamianske, the road was washed out, it is impossible to evacuate in Zaporozhye

In the Kherson region, the Armed Forces of Ukraine destroyed an echelon with enemy equipment with an accurate strike by MLRS HIMARS

“There will be equality and humanism”: AMLO celebrated Lula da Silva’s victory in Brazil