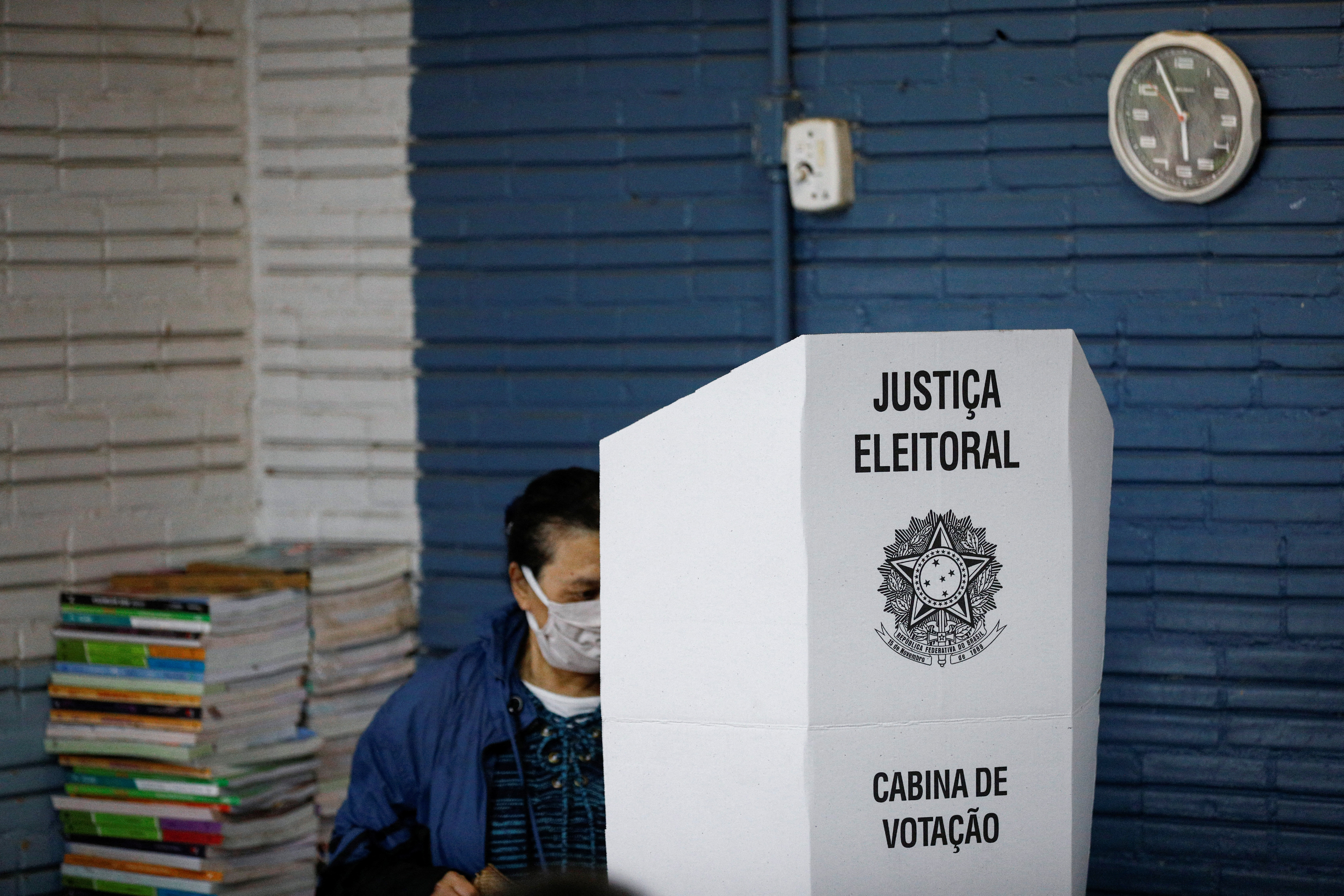 The presidential, legislative and regional elections in Brazil have closed and the first results have already begun to be disseminated. With 0.11% of the votes counted, Lula obtained 49.5% of the votes, Bolsonaro 38.44%. However, it is still too early to know if there will be a second round of elections, scheduled for October 30. 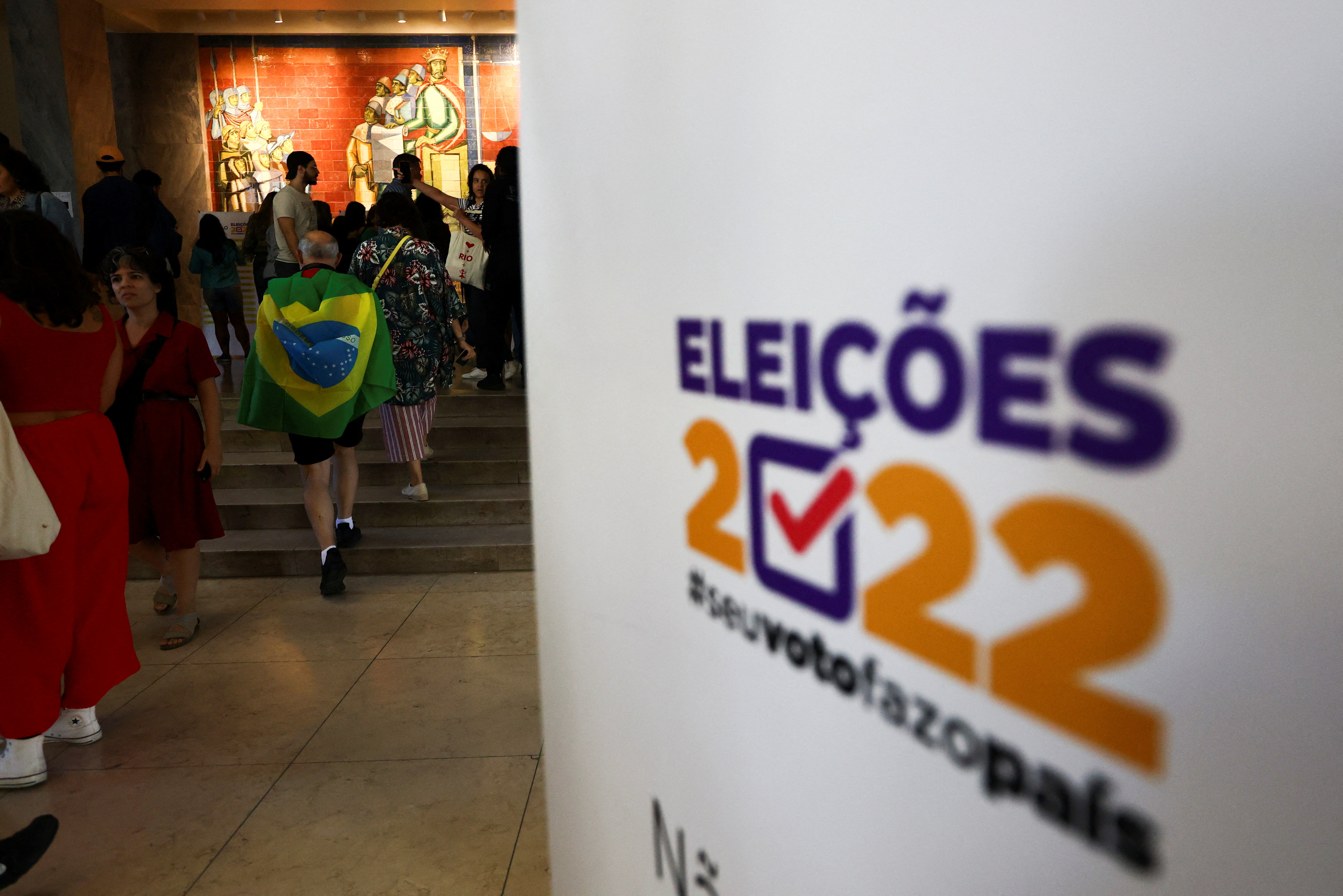 Citizens of Brazil wait in line to cast their vote in their country’s election, in Lisbon, Portugal, October 2, 2022. REUTERS/Pedro Nunes

According to the authorities, the day ends calmly and without major incidents. The information gains dimension if one takes into account that the 2022 elections are the most polarized since Brazil regained democracy in 1985. The campaign, in fact, has been characterized by a climate of tension between the former president Luiz Inacio Lula da Silvathe great favorite in the voting intention polls, and the current president, Jair Bolsonarowho is seeking re-election. 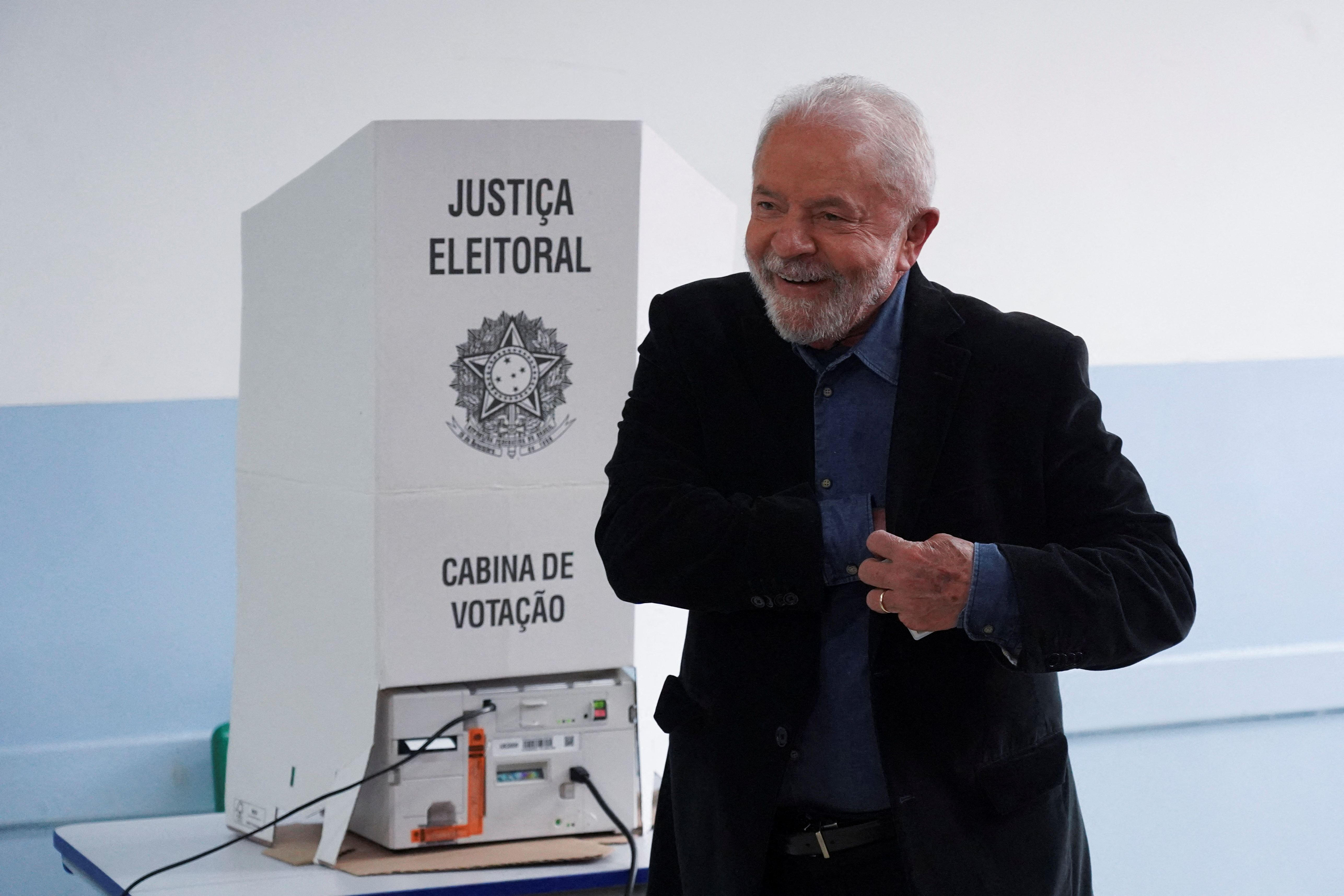 The polarization between the main candidates extended to their supporters, with some cases of attacks and deaths motivated by political arguments in recent days. 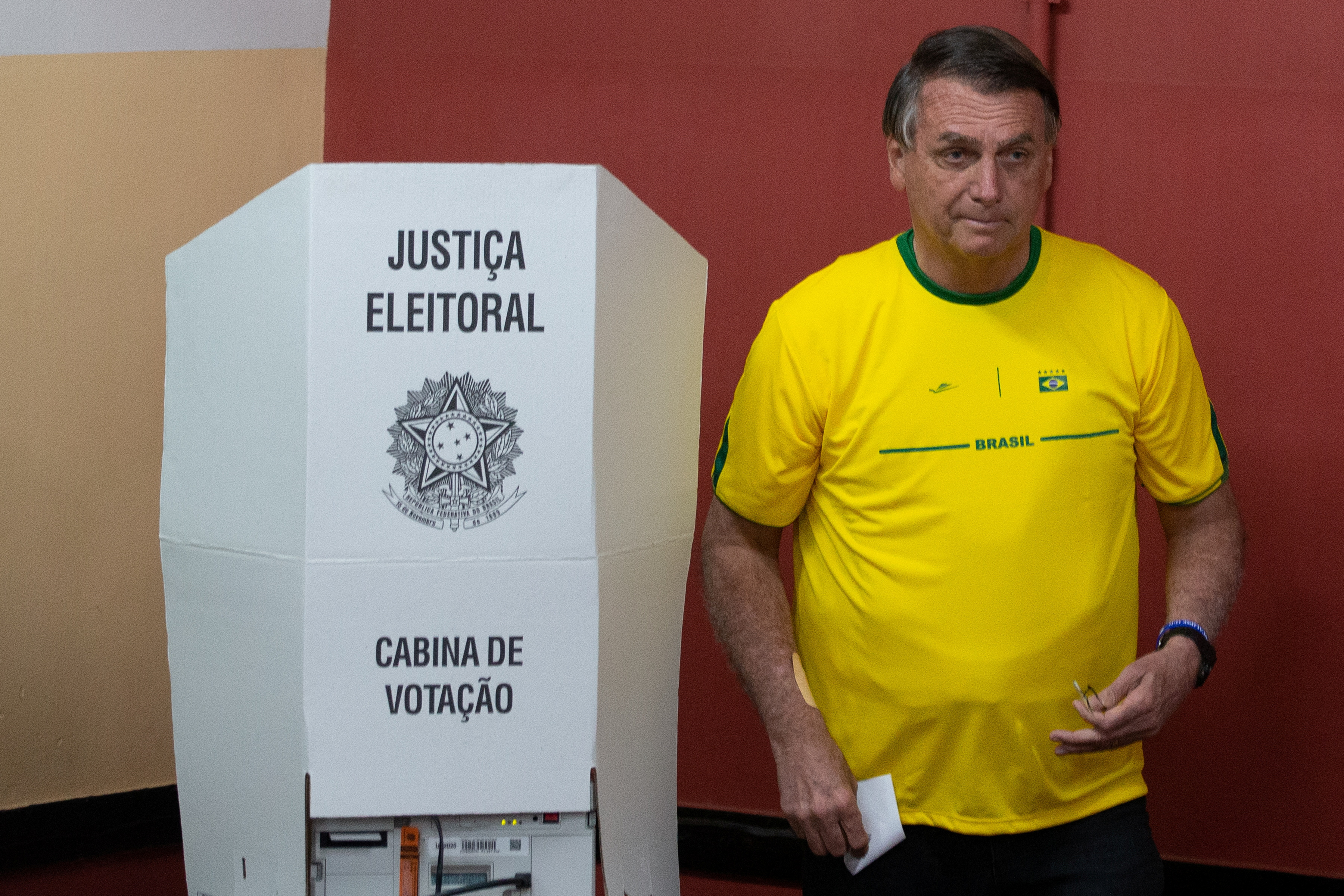 Once the polling stations close throughout the country, which for the first time will take place on a unified schedule, the TSE will begin to disseminate the first bulletins with official results.

LIVE: Follow the results of the elections in Brazil
Brazil votes with two key unknowns
Jair Bolsonaro: “If they are clean elections, there is no problem, may the best win”
Lula da Silva: “The country needs to recover the right to be happy”

Juan Reynoso and his concern about the bad habits of the Peruvian soccer player: “It is not what is needed for the elite”

At the end of the year, key sectors of the economy of the Rostov region showed growth

The reason for the destruction of the giant aquarium in Berlin was the fatigue of the material. But no one believes in her