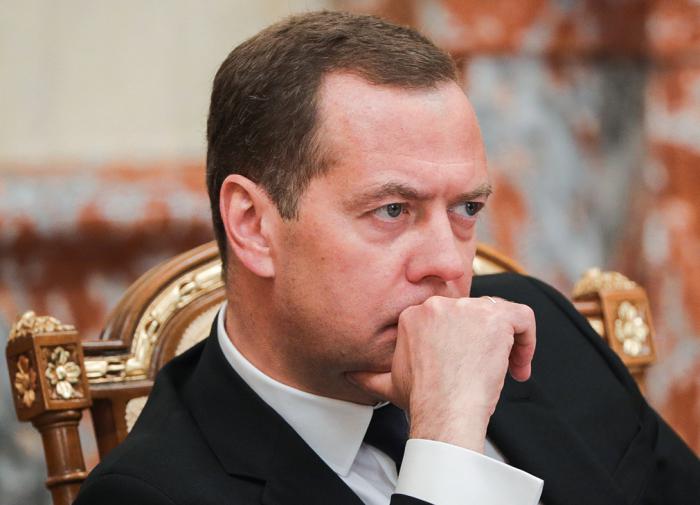 Deputy Secretary of the Security Council of Russia Dmitry Medvedev noted that in the course of mobilization both patriotism and standard “gouging” are manifested.

He believes that the partial mobilization carried out is the key to victory in the special operation.

He told a reporter about it. Nadane Friedrichson, which she published in her Telegram channel account. Medvedev noted that the mobilization is not without drawbacks.

Chubarov believes that Russians should prepare for provocations by the FSB

Sobchak spoke about the rumors about his hasty departure to Israel