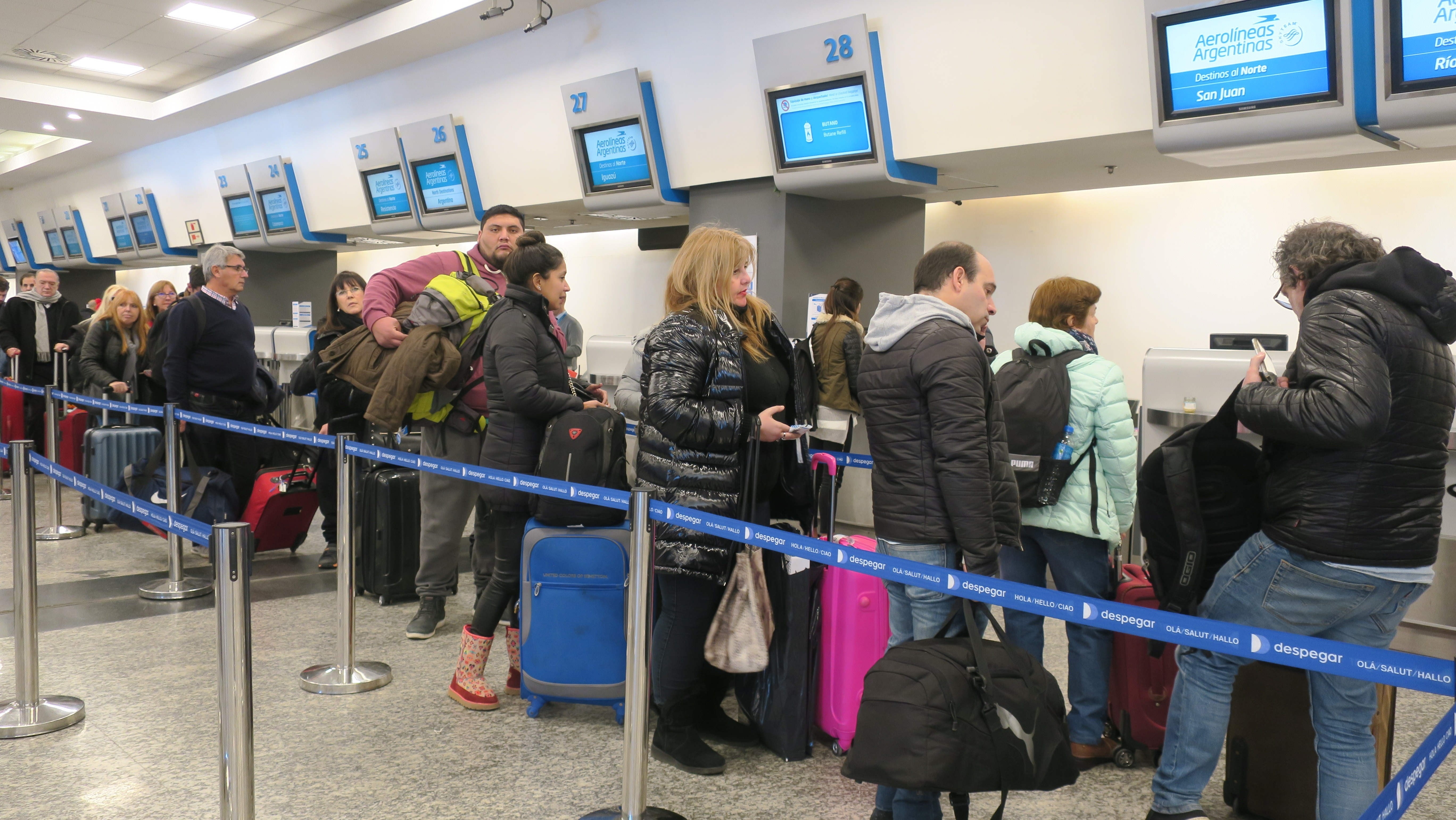 The closure of the long weekend was complicated for those who had planned to land this Monday at the AMBA Airports: several of the international and national flights were affected as a result of the fall of a radar in Ezeiza that stopped working.

as far as he could tell Infobae the radar in question operates the three airports in the metropolitan area of ​​Buenos Aires: Ezeiza, Aeroparque and San Fernando.

As a consequence of this flaw, it is stipulated that there will be delays in some flights since arrivals and departures will be spaced by 8 to 10 minutes.

From the Air Traffic account in Argentina (@TransitoAereoAr) they announced the problem and its consequences. “Failure in the Indra secondary radar that assists the Ezeiza Control Center and is used as a reference in the Aeroparque and Ezeiza towers. There may be delays as manual control is applied, requiring greater separation between aircraft”, they explained.

The delay is especially noticeable in Aeroparque and, therefore, in domestic flights. On the page where arrivals and departures are posted, many flights were delayed or diverted to alternate airports.

In communication with Infobae, official sources explained the origin of the failure and indicated that it was a software error. “It was a short failure in the processing of the radar data, it was not a failure of the radar itself. The error was in the information it generates and how it reaches the screens of the operators. It was a software issue,” they stressed.

“For all that, we switched to the manual alternative, which takes a little longer, since landings are preferred and flights were distanced. It didn’t last long, but it came at the peak of the long weekend’s comeback. At another time, another day, it would not have had an impact,” they added.

Meanwhile, those same sources assured that the error had nothing to do with the hacking of airport websites that occurred this Monday in the United States. 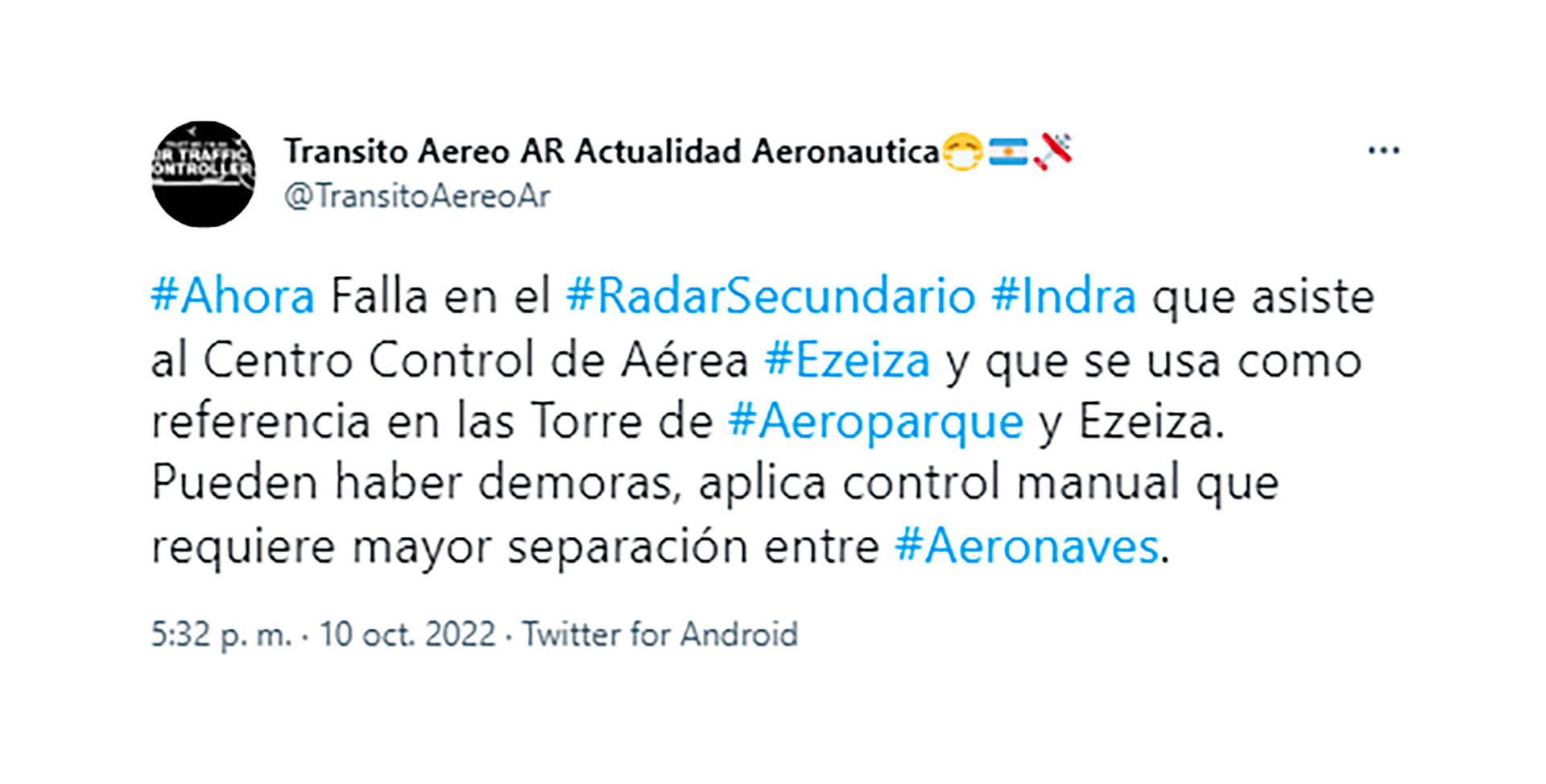 The fault was generated in the secondary radar that assists the Ezeiza Control Center and is used as a reference in the Aeroparque and Ezeiza towers.

Shmygal: the civilized West does not want an attack on Russia

Moldovagaz owes $30 million to Gazprom, there will be no delay

The Ministry of Defense sent Soyuz-2.1b into space with a combat mission