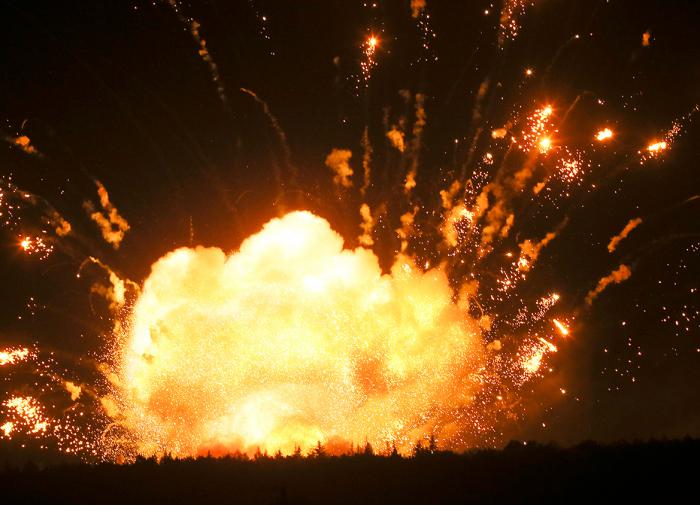 Soldiers of the special forces of the Donetsk People’s Republic made several successful raids on the rear of the Armed Forces of Ukraine. They not only conduct reconnaissance, but also perform sabotage tasks. So, it is reported about the “immobilization” of enemy armored vehicles.

The routes of movement of fuel tanks were identified, which were intended for refueling armored vehicles. An anti-tank guided missile (ATGM) of the DPR special forces hit the target, the tanker caught fire, Voennoye Obozreniye reports. Several such routes were identified, all tanks were eliminated.

In the Zaporozhye direction, work is underway to prepare defensive lines.

Opening of the main Lisbon index this December 26

“He did not die in poverty. Pugacheva and Kobzon helped with money! : The producer spoke about the last days of Boris Moiseev

Putin is right in considering her an idiot