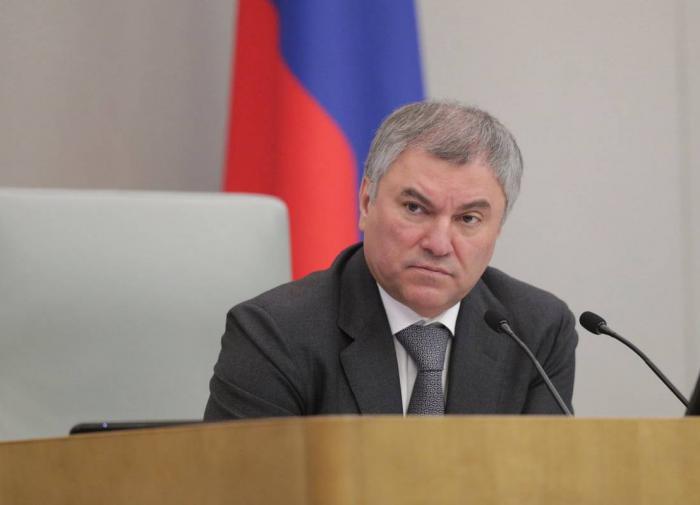 According to the speaker of the State Duma of the Russian Federation Viacheslav Volodinthe Russian authorities keep records of citizens, leaving the country.

The politician specified that the compilation of the lists had already begun on September 21. However, Volodin chose not to talk about the purpose of maintaining these lists yet.

“We are compiling lists of all those who are leaving now. Do you think they are leaving, and no one sees who went, why did they go?” Volodin said during a meeting of the State Duma on September 28.

Also, the speaker of the State Duma of the Russian Federation recalled that some citizens leaving in a hurry leave their cars at the border, and suggested giving them to the families of Russians who went to the special operation zone in Ukraine, adding that “it will be right.”

Ecopetrol will invest at least 5,250 million dollars in 2023

McGregor says Russian troops in Ukraine have always been a minority

[NEWS] Vilfand: frosts up to 48 degrees are predicted in a number of regions on New Year’s Eve

Simonyan published a video about the Crimean bridge: “There will be retaliatory strikes”