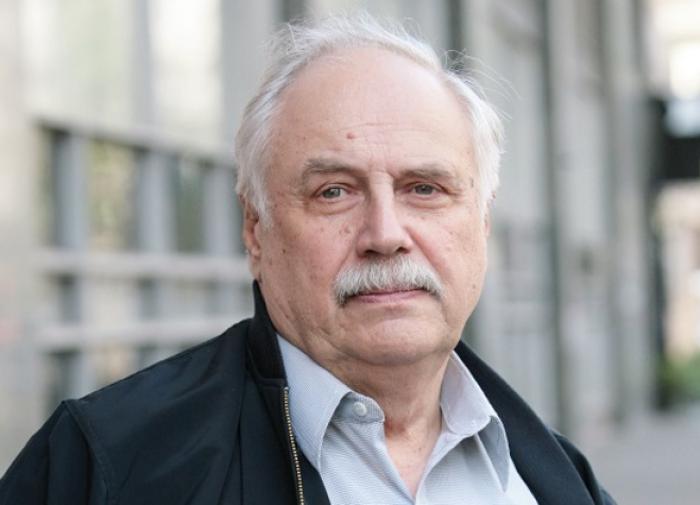 On the director’s death Vladimir Krasnopolsky reported in the Union of Cinematographers of Russia.

At the start of his directorial career, Krasnopolsky worked at the Sverdlovsk film studio, and then began to actively cooperate with Mosfilm.

Krasnopolsky is known to a wide audience as one of the creators of the films and TV series Shadows Disappear at Noon, Eternal Call, Stewardess, Father and Son, Yermak, Two Fates, Under the Sky of Verona, etc.

He worked on films with his relative Valery Uskov.

Salt shortage may occur in Russia due to actions of Kazakhstan

When can hostilities in Ukraine end, Podolyak explained

Armed Forces of Ukraine may try to advance near Energodar-Rogov