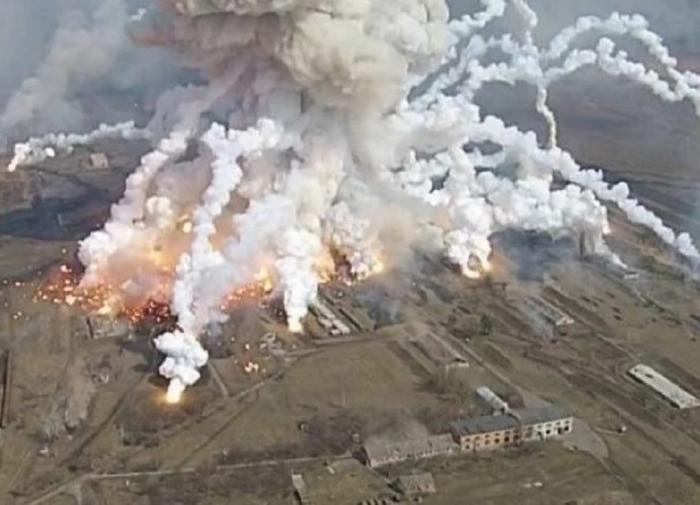 The nationalist formations of the Kyiv regime continue to try to advance in the Krivoy Rog direction.

This is reported by the analytical Telegram channel “Rybar” and provides footage of the destruction of armored vehicles of the Armed Forces of Ukraine.

It is reported that the artillerymen of the 11th Airborne Assault Brigade of the United Army in the area of ​​N. the village of Potemkino.

Unmanned aerial vehicles detected the advancing of an enemy column and transmitted the coordinates of Russian artillery for a fire attack. The Russian army disabled four infantry fighting vehicles and two tanks of the Armed Forces of Ukraine, putting the militants to flight and disrupting the offensive.

Then the Russian gunners shifted their fire to the Bandera mobile group near the village of Dobryanka, destroying two more Ukrainian armored cars.

Destruction of APU equipment in the Nikolaev direction

Zelensky had problems with air defense from the West

Formally, they can call up without combat experience – lawyer

Grupo Firme was booed at the NFL game at the Azteca: “They feel like gringos”