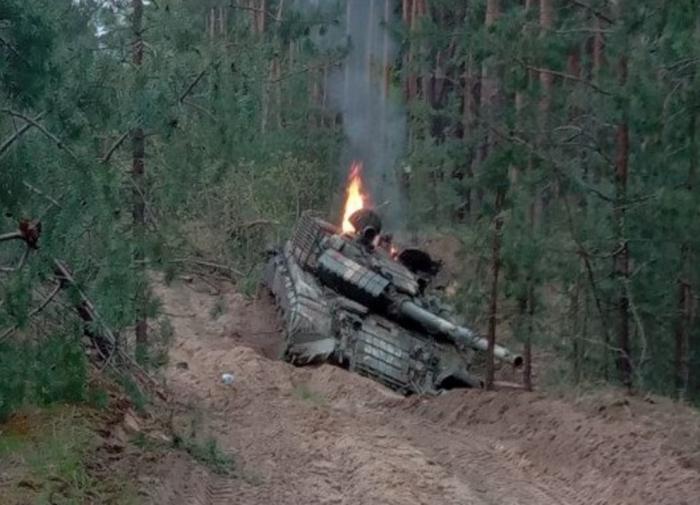 The Ministry of Defense of the Russian Federation reports on the situation in the Kherson direction and in the Donbass.

According to the agency, strikes by military aviation, missile troops and artillerymen per day destroyed eight points of command of the army of Ukraine, 63 artillery units, personnel and equipment of nationalists in 173 districts.

Four depots of rocket and artillery weapons and ammunition were hit in the Donetsk People’s Republic, as well as in the city of Zaporozhye.

Fighter aircraft of the Russian Aerospace Forces shot down two Air Force aircraft during the day.

“We like it”: Nyusha spoke about moving to Dubai