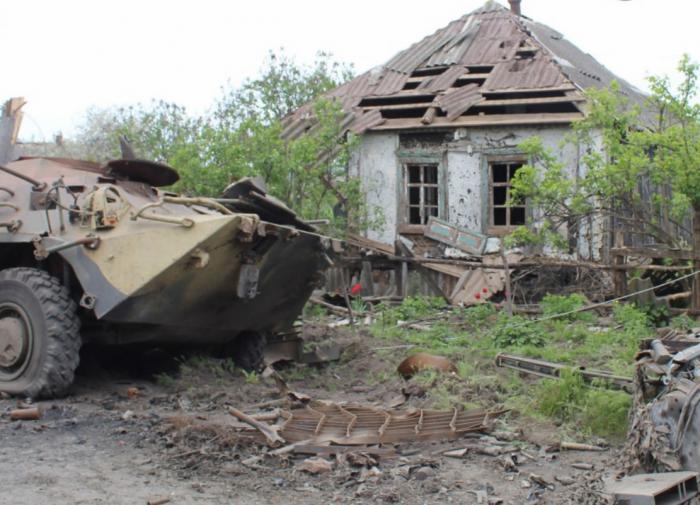 The nationalists of the Kyiv regime in the Kherson direction made another attempt to attack Davydov Brod. Now the attack was from Belogorka, and from the crossing in Belaya Krinitsa.

In total, up to 50 units of lightly armored vehicles and “carts” pickups attacked. The video presented by the Rybar military-analytical Telegram channel shows a field plowed up by shells and an abandoned column of APU equipment near Davydov Ford.

Among this abandoned military equipment, you can see Kozak armored vehicles and the French VAB armored personnel carrier. The advance of Bandera was stopped by fighters from the Far East, artillerymen and pilots of the Russian Aerospace Forces.

Major General of the FSB Mikhailov: Russian missile strikes on Ukraine have weakened the spirit of the Armed Forces of Ukraine

“Ideological recess” in the Senate to watch the game between Argentina vs. Croatia

Dmitry Peskov: DPR, LPR, Kherson and Zaporozhye regions will become not only part of the Russian Federation, but also the Union State