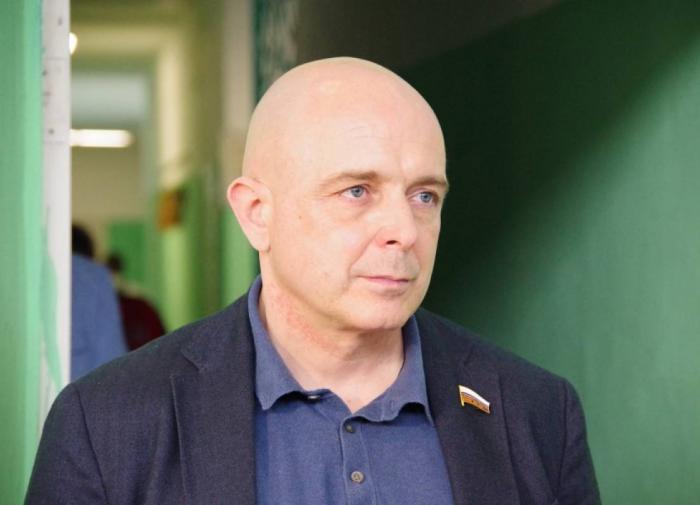 Deputy of the State Duma of the Russian Federation Sergey Sokol explained why he wrote the application on the first day partial mobilization. He told the press service of United Russia about this.

He explained his decision to voluntarily join the ranks of the RF Armed Forces by the fact that he wants to protect the country and loved ones. He believes that men can not have a different solution.

“I was born in the hero city of Sevastopol, which returned to Russia in 2014. I was born in the family of a naval officer and from childhood I know what a military oath and real service to the Fatherland are. I have three sons, and I want to be like that for them the same example as my father is for me now. Therefore, on the very first day I submitted an application to the leadership for mobilization,” the deputy explained.

Sokol is awaiting the decision of the Ministry of Defense of the Russian Federation on distribution.

In Kyiv, they spoke about the unwillingness of the EU to quickly buy electricity in Ukraine

Why do people cheat on each other, psychologist explained