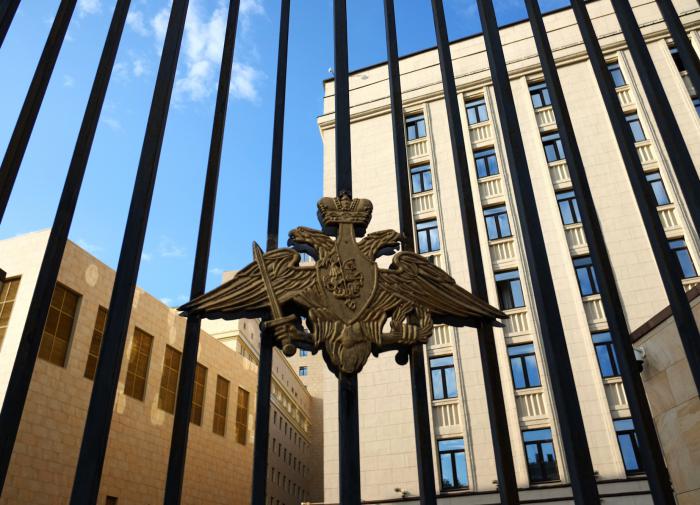 The Ministry of Defense of Russia informed about the resignation of the Deputy Minister of the department, General Dmitry Bulgakov in connection with the transition to another job.

It is noted that he was responsible for the logistics of Russian troops.

In addition, the Ministry of Defense reported that now his post was taken by Colonel General Mikhail Mezentsevwho was the head of the National Defense Control Center of the Russian Federation.

Earlier, the Ministry of Defense of the Russian Federation decided not to recruit for military service under partial mobilization Russians with certain specialties to ensure the operation of high-tech industries and the Russian financial system.

Joshua is confident in his plan for a rematch with Usyk

Due to lack of quorum, a new attempt to approve the sale of EPM shares in UNE failed

Life-sentenced want to participate in SVO