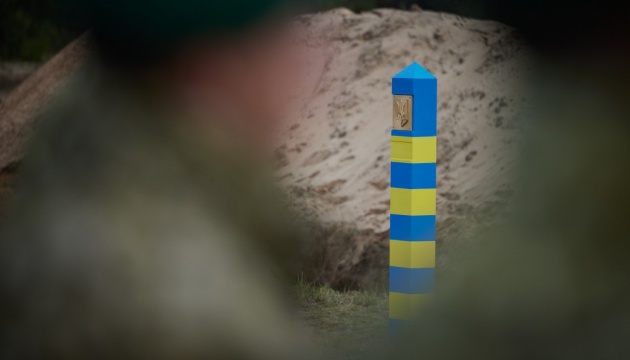 Andriy Demchenko, a representative of the State Border Service, told Ukrinform about this.

“Earlier, by decision of the top military leadership, students who studied abroad until February 24 were allowed to travel outside Ukraine to continue their studies. Border guards complied with this norm by providing a pass. However, in recent months, mass falsification of documents allegedly confirming the training of men abroad has begun. And therefore, from September 14, the top military leadership canceled the possibility of crossing the Ukrainian border by male students,” the representative informed.

Demchenko noted that in July-August alone, about 600 people were found at the border who used fake documents about studying in foreign educational institutions.

“That’s why today male students are not allowed to cross the border,” Demchenko said.

Read like thissame: During martial law, 8,000 men liable for military service were detained at the border

He added that according to the Government Decree of January 27, 1995 No. 57, regulating the Rules for crossing the state border by citizens of Ukraine, male students of foreign educational institutions are not included in the list of exceptions who are allowed to cross the border.

“This issue can be resolved if changes are made to government decree No. 57,” the representative of the State Border Guard Service specified.

Read like thissame: “Vienna Terodefence”: SBI will check the legality of border crossing by VIP refugees

As Ukrinform reported, the Verkhovna Rada adopted in the first reading a bill providing for an increase in the border strip along the line of the state border of Ukraine with the Russian Federation and the Republic of Belarus to two kilometers.

Knutov: RF Armed Forces must avoid encirclement in order not to lose to the Armed Forces of Ukraine in Krasny Liman

16 vessels with Ukrainian food are waiting in line for shipment