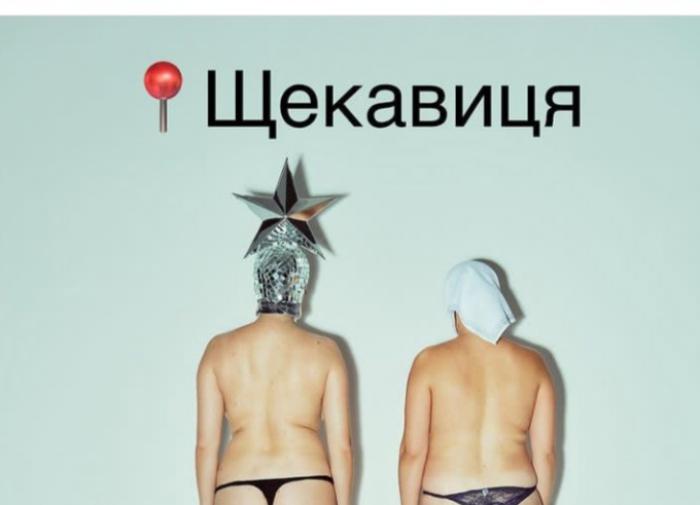 Economist Ostapkovich on the payment of the 13th pension: “Positive moment”